Don Banks, whose 36-year sports writing career included more than 16 years at Sports Illustrated’s website, has been selected as the Dick McCann Award winner by the Professional Football Writers of America.

Banks, who died last August while covering the Pro Football Hall of Fame weekend, had recently been hired by the Las Vegas Review-Journal as its NFL correspondent before his death.

The McCann Award is given to a reporter who has made a long and distinguished contribution to pro football through coverage. The award is named for the first director of the Hall of Fame (1962-67) and a longtime sports writer and columnist.

“I want to express my sincere appreciation and thanks to the PFWA for recognizing Don with this award, as well as to the loyal readers who supported him throughout his career,” said Alissa Banks, his widow. “Don’s work was his passion, and he would truly be humbled by this recognition. I choose to think that he is celebrating this great honor right along with those who love and miss him.”

Banks began his career covering prep sports as an intern with the St. Petersburg (Florida) Times. He went on to cover the Tampa Bay Buccaneers in 1990 for the Times before moving to Minnesota to cover the Vikings and the NFL for the Minneapolis Star Tribune (1996-99) and later the St. Paul Pioneer Press (1999-2000).

In 2000, he was hired as NFL columnist for SI.com. His “Snap Judgments” columns on Sunday evenings were read consistently by fans and his colleagues.

His first story for the Review-Journal was published hours before he died in Canton, Ohio, where his close friend Sam Farmer was being honored with the McCann Award.

“On top of being a dogged and tireless reporter and an unforgettable storyteller, Don could do uncanny impersonations. That spoke to his meticulous eye for detail, and that carried over into his stories,” said Farmer, of the Los Angeles Times. “He could identify a granular trait or element or trend that might otherwise have gone unnoticed, and he put it into words. From that point forward, you never looked at something the same way.

Don was universally liked and respected, and unfailingly generous in sharing his experience and wisdom with younger reporters.” 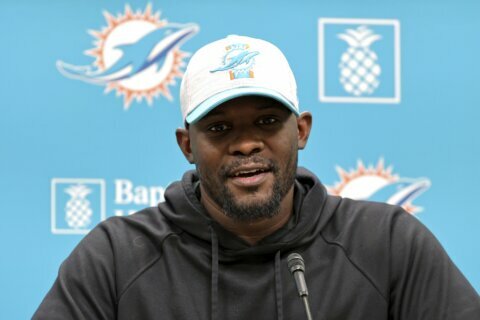 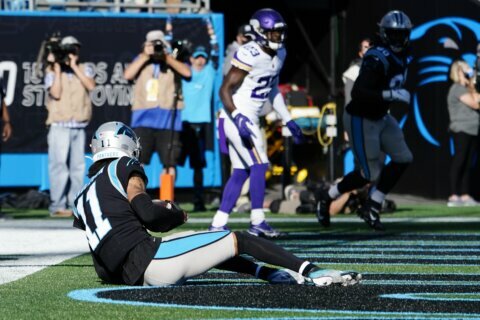 Buckner leads Colts into showdown vs. his old 49ers team