GREEN BAY, Wis. (AP) — Brian Gutekunst was in the draft room in 2005. That’s the year his predecessor, Ted Thompson, used his first-round pick on Aaron Rodgers even though the Packers had Brett Favre at quarterback.

Rodgers was the potential No 1 overall pick who tumbled all the way to No. 24.

“I remember getting up to get another Diet Coke and I asked Ted if he needed anything,” Gutekunst, the team’s Southeast region scout at the time, recalled on Friday. “We all knew he was taking the quarterback if he got there.

“To have the courage at that time to do that, and what that one decision did for the organization for how many years later? That stuck with me. It could have been real easy to do something different. He thought that was the right thing to do, and he did it. That’s always stuck with me.”

Fast forward to 2020. Gutekunst and his staff will be heading to Indianapolis for next week’s scouting combine, with a “good crop” of quarterbacks part of this year’s draft class. On one hand, Rodgers turned 36 late last season and is coming off a second consecutive subpar season. On the other hand, the Packers reached the NFC championship game and need a few more pieces to catch up with the San Francisco 49ers, who routed the Packers in the regular season and playoffs.

“I think it’s such an important part of what makes this thing go. It’s quarterbacks,” he said. “I know what you’re saying. Aaron didn’t play for three years and for three years people were probably saying, well, that was a total waste. I just don’t think developing a young quarterback is a waste. You just don’t know when the time is going to be when you’re going to need him.”

Rodgers owns the best passer rating in NFL history but finished only 12th in rating and 21st in completion percentage last season. Gutekunst insisted Rodgers has “got a lot left,” and that some of the offense’s problems were rooted in a lack of talent at tight end and receiver and some growing pains in first-year coach Matt LaFleur’s offense. Still, Thompson’s decision to draft Rodgers, even though he didn’t start a game until his fourth season, paid long-term dividends.

“It’s an instant gratification league, so everybody is trying to win now, now, now. But I think people don’t look at a long-term decision in the moment like probably they should,” Gutekunst said. “Nobody would look back and say that’s a bad decision by Ted to do that. But at the time, some people were pretty up in arms about it. I know there were people in the building that were. They were wrong.”

Under Ron Wolf, the Packers acquired Brett Favre from Atlanta for a first-round pick and drafted the likes of Aaron Brooks, Mark Brunell and Matt Hasselbeck with mid- and late-round choices. Brooks, Brunell and Hasselbeck were all traded for better assets. The team hasn’t drafted a quarterback since Brett Hundley in the fifth round in 2015.

“I just think the quarterback position is so important that you can never not address it if you think you have an opportunity to take a player that can play in the league,” Gutekunst said. 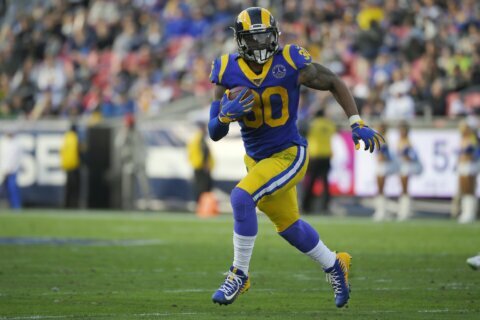 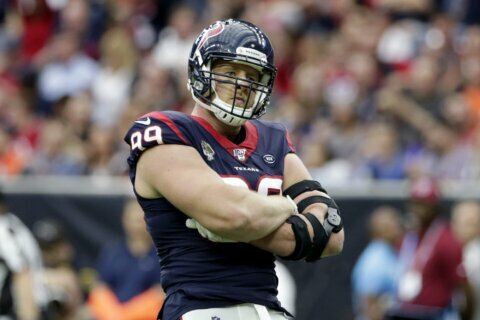