NEW ORLEANS (AP) — Quarterback Drew Brees’ record-setting NFL career is on track for a 20th season — and a 15th with the New Orleans Saints.

The 41-year-old Brees announced his intention to return for what would be his 20th NFL season in a social media post on Tuesday.

“My feelings about the 2020 season! I look forward to the grind and the journey, for the reward at the end will be worth it,” Brees wrote in his announcement. “Love you #WhoDatNation. Let’s make another run at it!”

Brees missed five games with a throwing hand injury that required surgery but was still productive last season while leading New Orleans to a third straight playoff appearance. Brees’ 74.3% completion rate ranked second in NFL history behind only his 2018 record of 74.4%.

He also passed for 27 touchdowns while throwing just four interceptions and was selected to a fourth straight Pro Bowl, the 13th of his career.

His decision to return will set in motion negotiations on a new contract. His last contract voids automatically at the end of the current league year that concludes March 18.

A person familiar with the situation says new contract negotiations have yet to begin and there is no immediate timetable for reaching a deal. The person spoke to The Associated Press on condition of anonymity because neither Brees nor the Saints have publicly discussed the matter.

Saints coach Sean Payton and general manager Mickey Loomis both have stated an interest in bringing Brees back if the quarterback, who turned 41 on Jan. 15, still wanted to play.

If recent history is a guide, negotiations should not be problematic. Twice since 2016, Brees has accepted two-year deals that, while still generous, were geared more toward providing the Saints a measure of salary cap flexibility than pushing the limits of the NFL QB market. Last season, Brees contract was worth nearly $23 million.

Brees is the NFL’s all-time leader in completions with 6,867, yards passing with 77,416, and touchdowns with 547. His career touchdowns mark is most vulnerable, just six ahead of 20-year Patriots veteran Tom Brady. Although Brady’s contract also is expiring, he has stated his intention to also keep playing, be it in New England or elsewhere.

With 74,571 career yards passing, Brady also would have been in realistic one-season striking distance of Brees’ yardage mark if Brees decided to retire.

Meanwhile, Brees’ decision is likely to have implications for the younger quarterbacks on the Saints’ roster. Backup Teddy Bridgwater, who has resurrected his career in New Orleans, could find opportunities to be a starter elsewhere.

Bridgewater was a first-round draft pick by Minnesota in 2014, but missed most of three seasons from 2015-17 with a career-threatening knee injury before spending the past two seasons as a backup with New Orleans. He didn’t always put up prolific passing numbers during Brees’ absence in 2019, but went 5-0 as a starter while completing 67.9% of his passes for 1,384 yards, nine TDs and two interceptions.

Saints’ third-string QB Taysom Hill also played a regular role, though not always in conventional ways. In addition to periodically subbing in for Brees as a read-option QB, he also has contributed in the receiving and running game and on special teams.

Hill has stated that he also would like an opportunity to become a starter. But his unproven record as an every-down QB could weaken the market for him as a restricted free agent and make returning to the Saints his best option. 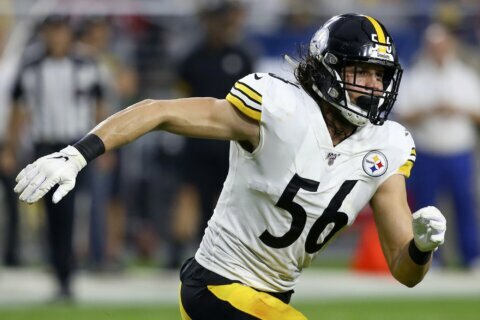 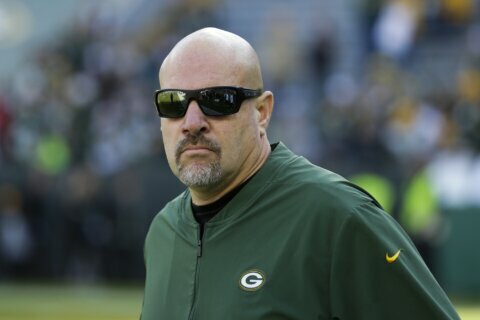