The 6-foot-7 Harris has 72 receptions for 754 and nine touchdowns over six seasons with Kansas City (2014-18) and Cleveland (2019). He caught 15 passes for 149 yards and three touchdowns this past season and was released by the Browns on Monday.

Chicago coach Matt Nagy was an assistant in Kansas City for four of Harris’ six seasons there. The Bears got little production from their tight ends last season after missed the playoffs at 8-8 after going 12-4 to win the NFC North. 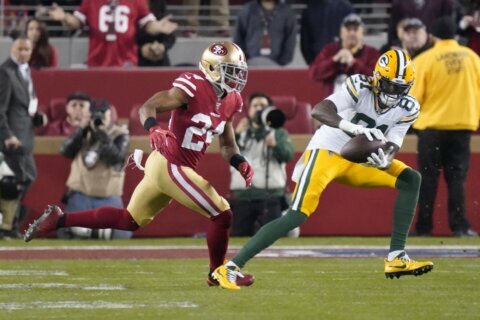 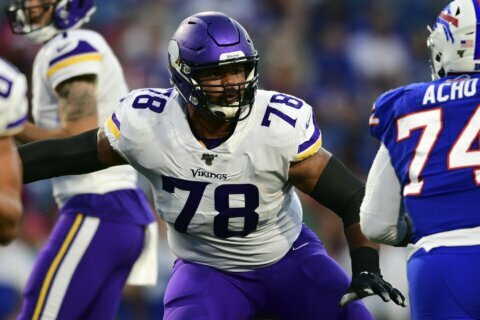 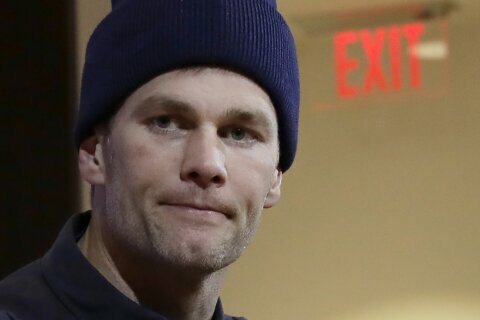