FOXBOROUGH, Mass. (AP) — Larry Garron, a star running back for the original Patriots, has died at 82.

The team announced his death Saturday but did not give details.

Garron played from 1960 to 1968 for the Boston Patriots, whose name changed to the New England Patriots in 1971. He holds the record for the longest run in team history, 85 yards for a touchdown against Buffalo in 1961. He was a four-time American Football League All-Star and was placed on the Patriots’ all-1960s team.

Patriots owner Robert Kraft noted that Garron’s death comes in the 60th year of the franchise, calling him a “member of the Patriots family since Day 1.” Kraft added that the organization is indebted to Garron and all the original Patriots, and without their contributions “we would not be the franchise that we are today.”

Garron was born in Marks, Mississippi, and played in college at Western Illinois. He joined the Patriots for their inaugural season. He finished his career with 2,981 rushing yards, ninth on the team’s career rushing list. 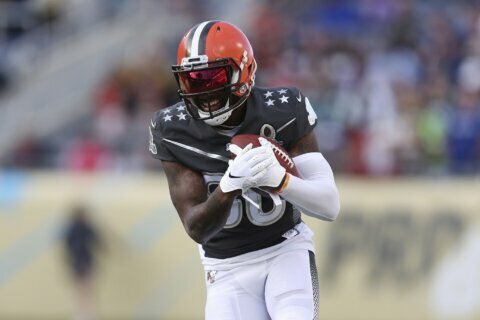 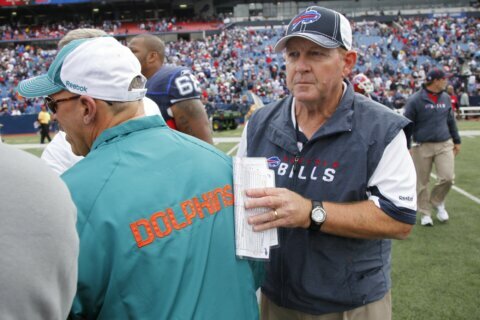 Retirement on hold: Chan Gailey back at work for Dolphins