While paying respect to past, LaFleur focused on future

Going into his first practice as Packers head coach, Matt LaFleur has been busy putting his fingerprint on a Green Bay team trying to return to the postseason after a two year absence.

GREEN BAY, Wis. (AP) — Going into his first practice as Packers head coach, Matt LaFleur is trying to downplay the past.

At least a little bit.

“I wanted to make it about these guys,” LaFleur said following Tuesday’s minicamp practice.

“When you come to the Green Bay Packers, obviously, you respect the tradition, the history, but, for us and this football team, it’s about making history.

“We’ll always pay credit and respect to what’s been done here in the past, but it’s moving forward. And the expectation level is always going to be great in this organization, as it should be, and that’s really the vibe and what I want our guys to focus on.”

After eight consecutive playoff berths, the Packers have fallen short of the postseason the past two seasons. After winning two MVP awards and challenging for a third in 2016 while propelling the team to the NFC championship game, quarterback Aaron Rodgers has struggled by his stellar standards.

LaFleur has been busy putting his fingerprint on the team. It’s been small but noticeable things, such as painting the hallways and meeting rooms a bright white.

“There was a lot of paint involved,” LaFleur joked.

And it’s been big things, such as conducting a pre-draft minicamp and teaching a new offensive system.

Tuesday’s practice was the first time the team hit the practice field since December.

Only a fraction of the playbook has been installed, but Rodgers likes all the big plays he’s seen on video.

“I think what every coach will do in this situation — and it happens whether you’re putting in new plays with the same system or when it’s wholesale changes — the clips that we’re seeing of this offense are big plays,” Rodgers said.

“They’re showing us these plays and Julio (Jones is) running 80 for a touchdown or hitting Santana Moss or DeSean Jackson for big plays. Those are exciting. You look at those and go, ‘Man, this offense is incredible.’ It’s obviously cherry-picked to look as good as possible. The plays look great on the film. It’s going to be incorporating them with the guys that we have and finding who those guys are who run those plays best and putting our best players in position to make an impact in the game.”

Rodgers was in a playful mood, fielding questions about “Game of Thrones” and the Milwaukee Bucks — the NBA team for which he is a minority owner. After two difficult seasons for the Packers, LaFleur wants to make things fun again.

“So why not go to work every day and have fun with it? It does not need to be an uptight environment. We can certainly come in, get our work done, and have a ball doing it. Because at the end of the day, it’s about guys playing football, you know? It’s still playing. So, we want to have a blast each and every day.”

Rodgers compared learning LaFleur’s offense to learning a new language. So, it seems, is LaFleur’s approach to the team’s rich history.

“I think the great thing about Matt is it’s been very clear messaging,” Rodgers said. “He’s been great in front of the room. It’s a forward focus. It’s about building today for a better tomorrow. He’s done a great job of talking about how the most important thing is us moving forward together and having a deference and appreciation for the past.

“But, you know, it’s not like we haven’t won a Super Bowl in a while, so that’s the goal, and it’s about doing things with this team right now. I mean, it’s Green Bay. The history and tradition of excellence so nobody has a problem with the past or bashing the past or offending anybody from the past. But we want to do something special moving forward.” 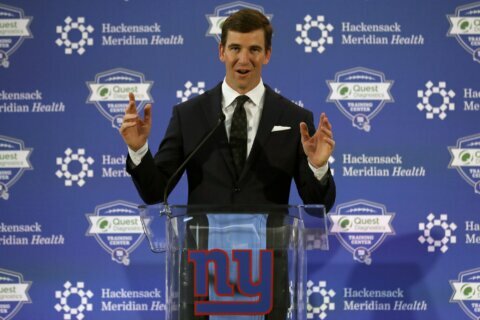 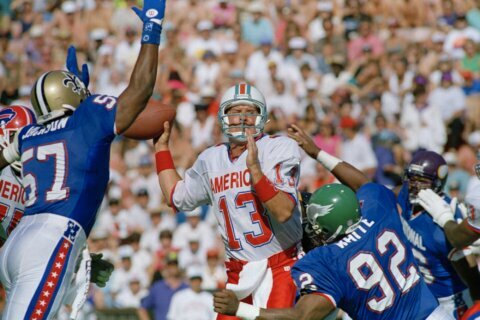 NFL at 100: Afterthought as it is, Pro Bowl has rich history 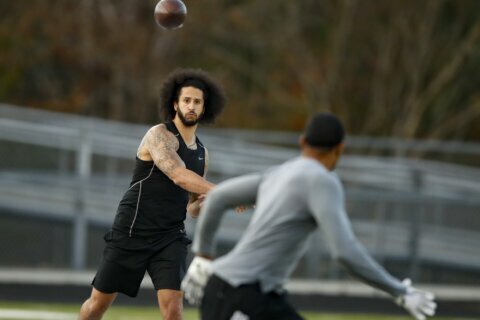