DOVER, Del. (AP) — Delaware’s incumbent state auditor has raised only about half as much in campaign contributions this year as her Democratic primary challenger. Auditor Kathy McGuiness this week reported raising just over $24,000 since January.  Challenger Lydia York, who has the Delaware Democratic Party endorsement, reported raising more than $47,000. She loaned her campaign more than $10,000. The winner of the Sept. 13 primary will face Republican Janice Lorrah in November. In July, McGuiness became Delaware’s first statewide elected official convicted on criminal charges while in office. A jury convicted her of official misconduct, conflict of interest and noncompliance with state procurement rules but acquitted her on felony counts of theft and witness intimidation. 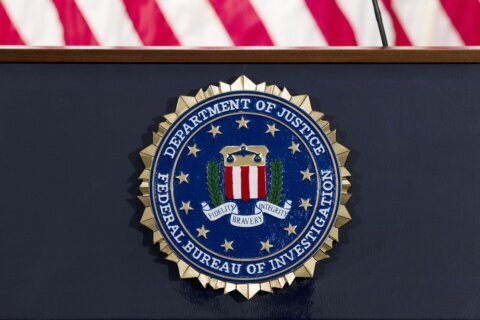