Remote work has become the new normal for many, with nearly 40% of households with one or more members shifting…
Listen now to WTOP News WTOP.com | Alexa | Google Home | WTOP App | 103.5 FM

Remote work has become the new normal for many, with nearly 40% of households with one or more members shifting to working from home during the coronavirus pandemic, according to the U.S. Census Bureau.

In West Virginia, where approximately 27% of households are working remotely due to the pandemic, the Mountain State is opening its doors to new teleworkers through its Ascend West Virginia Remote Work Program — with an emphasis on those looking for adventure.

The program offers a year of free outdoor recreation — from rock climbing to white water rafting to zip lining — including gear and rentals, $12,000 in cash, and access to a free coworking space, among other professional development opportunities. Coupled with new legislation, the program is part of a larger effort to make the state a “haven for remote workers.”

“This legislation is a long overdue fundamental change and modernization to our corporate tax structure, which is absolutely necessary as we continue to move West Virginia forward,” Gov. Jim Justice said Monday as he signed a corporate tax law bill that would support remote work in the state by adopting model tax provisions among other changes which remove barriers for businesses and make remote work more possible. “It’s a bold step toward making West Virginia the most attractive state in the nation. … We’re wanting to be the most attractive state in the nation for remote workers and for all businesses for that matter.”

Partnering with the state, West Virginia University’s Brad and Alys Smith Outdoor Economic Development Collaborative welcomed a $25 million donation from Brad and Alys Smith, which made the program possible, beginning with a class of 50 individuals starting in Morgantown and expanding to Shepherdstown and Lewisburg later on.

“If you are an adventurous spirit who wants to move to a community where you can live, work and play, and you want to be a part of a movement that has the opportunity to change lives for generations to come, then we welcome you to submit your application and join us in Ascend West Virginia,” Brad Smith, executive chairman of Intuit and a supporter of the Ascend West Virginia program, said Monday during the program’s launch and bill-signing event.

Similar programs have offered remote workers respite from their usual environments throughout the pandemic, with hopes of bolstering states’ struggling economies along the way. Two such initiatives are Hawaii’s Movers and Shakas program, which sponsored 50 individuals on their move to the Aloha State, and Utah’s remote work program, which offers courses on the transition to the digital world.

Working From Home? These Are the Best States for Telework

The 10 Best States to Find a Job 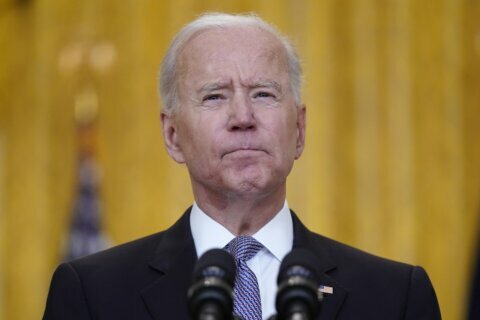 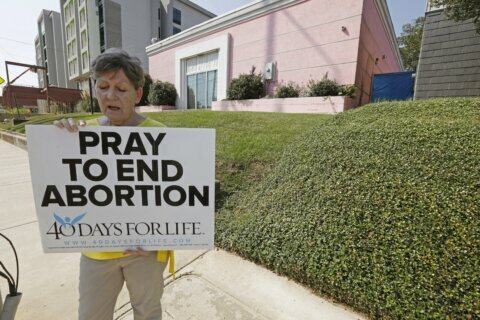