Stocks turned modestly lower on Friday, deleting some gains from earlier in the week as Biden’s stimulus efforts are challenged by GOP opposition, while the new, fast-spreading COVID-19 strain continues to dominate headlines.

IBM (ticker: IBM) shares continued to flop Friday, ending the day nearly 10% down. The company reported a decline in revenue that disappointed Wall Street, despite quarterly earnings numbers that topped expectations. Intel ( INTC) also had a disappointing day, finishing with more than 9% loss. The company’s 7-nanometer chip manufacturing won’t be up and running until 2023, all but confirming that Intel has lost its lead in the semiconductor industry.

More Bitcoin bonanza. With bitcoin still well off its all-time highs, some investors may be thinking about buying the dip. MicroStrategy ( MSTR), a business intelligence software solutions platform, jumped on the opportunity and bought 314 bitcoin, or $10 million worth of the cryptocurrency on Friday. This purchase will add to the more than 70,000 bitcoin MSTR holds, valued at more than $1 billion.

Don’t mess with the bulls. GameStop ( GME) stock soared Friday amid a squabble between short-seller, Citron Research, and bullish supporters of the gaming stock. A group of traders have been trying to artificially push GME shares higher while Citron tries to make the opposite case. Citron had a livestream scheduled Thursday to discuss its stance on why GME stock is a “sell” and why the stock was set to decline.

The short-seller ended up stopping the livestream, citing interruptions from Twitter hack attempts. GME stock rose 51% on Friday, and shares are now up 245% in 2021 alone through the end of the week.

The Best-Performing Fidelity Funds for Retirement 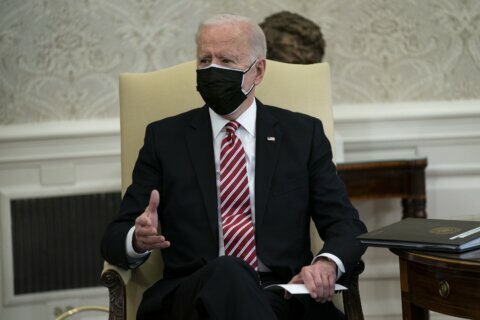