The bulls were out in full force on Wednesday, with all three major indices posting major gains. Although Speaker of…
Listen now to WTOP News WTOP.com | Alexa | Google Home | WTOP App | 103.5 FM

The bulls were out in full force on Wednesday, with all three major indices posting major gains. Although Speaker of the House Nancy Pelosi emphasized how far apart the two sides of the aisle were on a relief bill, Wall Street showed no outward concern.

Led largely and in characteristic fashion by tech, the Nasdaq had a banner day, jumping 2.1%. That was double the daily percentage gain of the Dow Jones Industrial Average, which advanced 289 points, or 1.05%, to finish at 27,976.

Tesla shares have more than tripled year to date, as the company has outperformed analyst expectations amid the pandemic, recently reporting its fourth straight quarterly profit and satisfying a requirement for inclusion in the S&P 500.

Uber out of Cali? The CEO of ride-hail and delivery company Uber ( UBER), Dara Khosrowshahi, cautioned that the company could be forced to stop operating in California for a number of months if a recent court ruling that classifies drivers as full-time employees isn’t overturned.

The company relies heavily on its model classifying workers as independent contractors instead of full-time employees, which would then be entitled to benefits and unemployment insurance.

AMD keeps surging. Chipmaker AMD ( AMD) continued its 2020 rally on Wednesday, tacking on 7.5% and finishing as the top performer in the entire S&P 500 on the day. Now up more than 70% year to date, AMD’s surge has come at the expense of semiconductor leader Intel ( INTC). Delayed production of Intel’s 7-nanometer transistors should translate to meaningful market share gains for AMD, which already has 7-nanometer transistors.

Sumner Redstone dead at 97. Media titan Sumner Redstone, whose family now controls ViacomCBS ( VIAC), has passed away. He coined the term “content is king,” and was known for relentless deal-making, legal maneuverings and sometimes strained relationships with his own family. 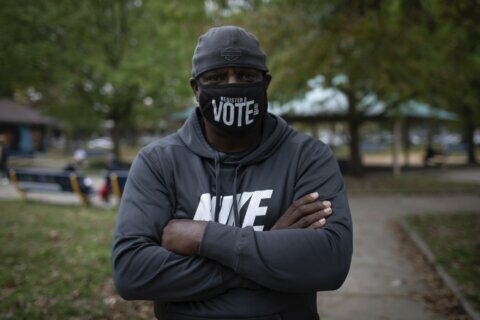