Linda L. Singh, who was the first woman and first African American to lead Maryland’s National Guard, has been named…

Singh, who retired from a post as adjutant general in the Maryland Military Department in July, will be filling the top seat at the state-backed funding organization, which has been without a top executive since July 31.

TEDCO officials said Thursday a national search is still being conducted for a permanent CEO. Korn Ferry, an executive search firm, has been contracted to assist with that search. Stephen Auvil, who has been serving as acting chief at TEDCO since George Davis’ departure, will return to his longtime role as executive vice president of operations and programs.

Davis stepped down after two years in the role. He resigned amid the fallout of a damaging state audit report and a subsequent reform law enacted by the Maryland General Assembly, and was one of several executives to step away from… 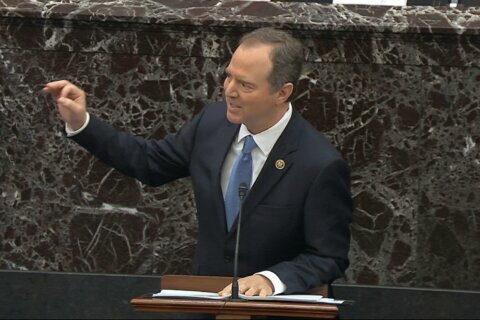 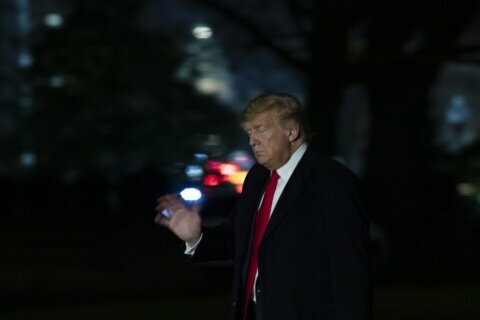 Poll: Many in US support Trump decision to kill Iran general 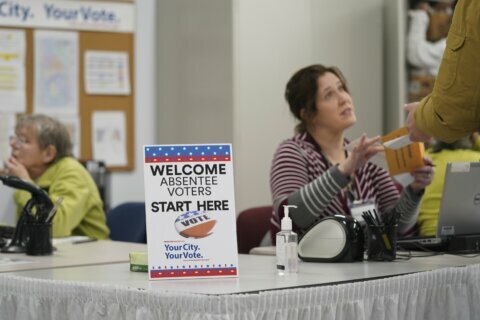