The bank explained that Paul’s retirement, which includes all his positions as an officer and director in the bank and its subsidiaries, is due to serious health developments that Paul said would “substantially interfere with his ability to perform his duties and obligations to the company and the bank.”

Paul has previously had two kidney transplants and has donated millions to fund kidney research.

The bank has elected Vice Chair Norman Pozez to succeed Paul as chairman. Pozez is the former chair of Fidelity & Trust Bank and has been a member of EagleBank’s board since 2008. Meanwhile, Executive Vice President and Chief Operating Officer Susan Riel will succeed Paul as interim president and CEO. Riel has been with the bank since its inception in 1998.

“On behalf of all of the members of the EagleBank family,… 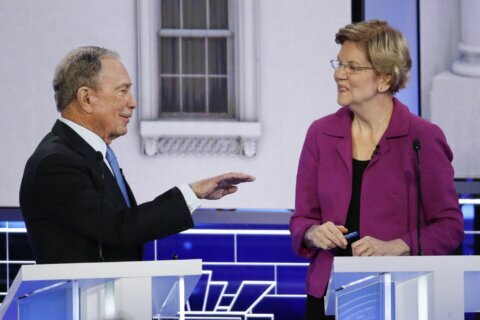