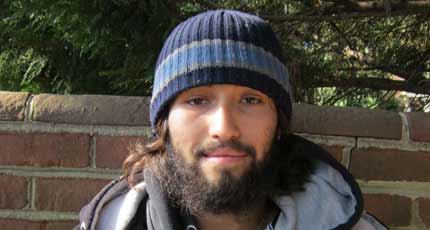 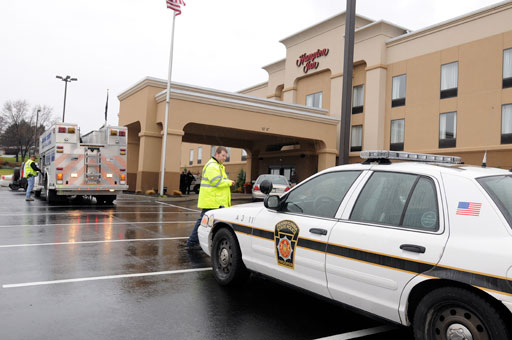 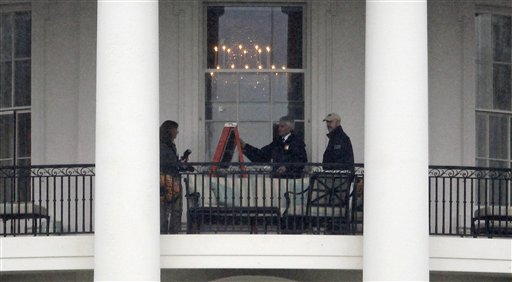 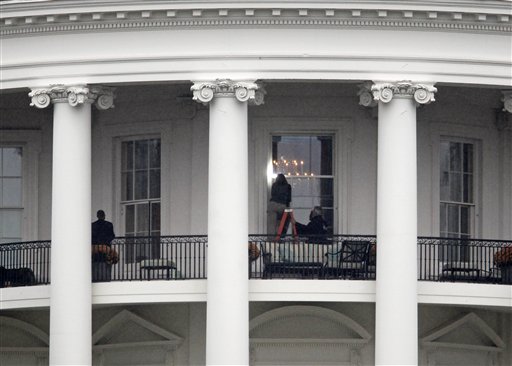 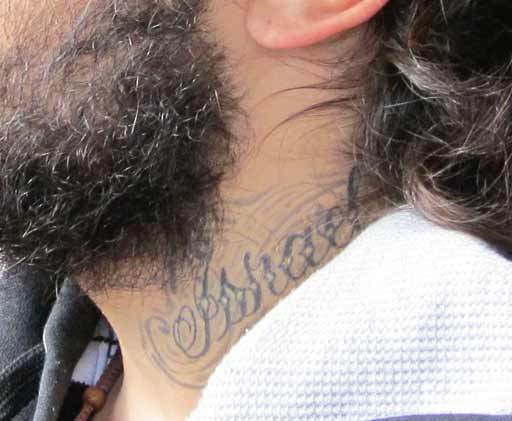 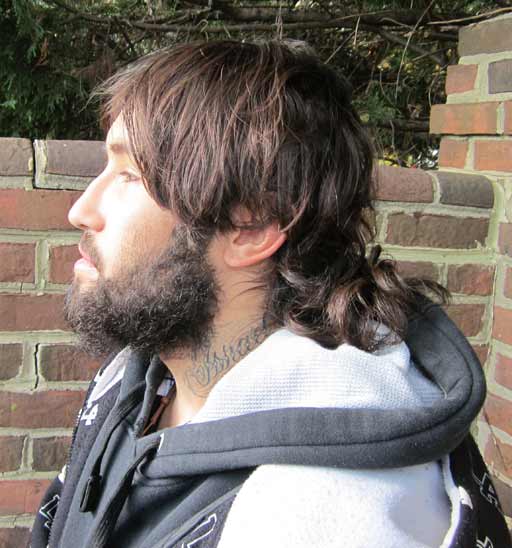 BOISE, Idaho (AP) – An Idaho man accused of firing an assault rifle at the White House believed he was Jesus and thought President Barack Obama was the Antichrist, according to court documents and those who knew him. At one point, he even suggested to an acquaintance the president was planning to implant computer tracking chips into children.

Oscar Ramiro Ortega-Hernandez, 21, was charged Thursday with attempting to assassinate the president or his staff. He is accused of firing nine rounds at the White House last Friday night – one of them cracking a window of the first family’s living quarters – when Obama and the first lady were away. If convicted, Ortega faces up to life in prison.

Ortega was arrested Wednesday at a western Pennsylvania hotel when a desk clerk there recognized him and called police.

Ortega’s public defender, Christopher Brown, declined comment after his first court hearing in Pennsylvania. Ortega’s mother has said he has no history of mental illness, though when authorities were looking for him, they reported he had “mental health issues.”

In Idaho Falls, where Ortega is from, a computer consultant told The Associated Press that the two met July 8 after Ortega asked for help editing a 30-minute infomercial. Monte McCall said that during the meeting at Ortega’s family’s Mexican restaurant, Ortega pulled out worn sheets of yellow paper with handwritten notes and started to talk about his predictions that the world would end in 2012.

“He said, `Well, you know the president is getting ready to make an announcement that they’re going to put GPS chips in all the children, so they’re safe,”‘ McCall said. “… And then he said, `That’s just what the Antichrist is going to do to mark everybody.”‘

Kimberly Allen, the mother of Ortega’s former fiancee, said he had been well-mannered and kind in the four years she had known him. But he recently began making statements to her daughter that were out of character, including that he believed he was Jesus. Allen said the family was worried when he went to Utah recently, where he said he had business, and didn’t come back. Ortega’s family reported him missing Oct. 31.

Allen said they were flabbergasted to hear he was wanted in Washington.

“I believe that the boy needs help,” said Allen, of Shelley, Idaho.

Her daughter, Jessica Galbraith, was engaged to Ortega and is the mother of their 2-year-old son. She declined to comment Thursday except to say: “I love him, and I’m here for him.”

It was unclear why or when they split.

Reached by the AP on Thursday, Ortega’s mother said she didn’t have anything to say. She earlier told the Post Register in Idaho Falls her son has no history of mental illness.

“He has different ideas than other people, just like everyone, but he was perfectly fine the last time I saw him,” Maria Hernandez told the newspaper. “He might be saying weird stuff that sounds crazy, but that doesn’t mean (he) is crazy. He might be confused and scared.”

At his first appearance in court in Pennsylvania, Ortega sat quietly, his hands free but his feet shackled. He said only, “Yes, ma’am” when he was asked if he understood that he would be going back to Washington to face the charge.

According to a court document released after the hearing, authorities recovered nine spent shell casings from Ortega’s car, which was found abandoned near the White House shortly after the shooting. An assault rifle with a scope was found inside.

A person who knows him subsequently told investigators that he had become increasingly agitated with the federal government and was convinced it was conspiring against him, the document said. Others told investigators that Ortega had reportedly said Obama was the Antichrist and the “devil.” Ortega also apparently said he “needed to kill” the president.

Authorities said Ortega was clad in black when he pulled his car within view of the White House on Friday night, fired shots and then sped away. The White House has not said whether the Obamas’ daughters, Sasha and Malia, were there at the time or commented on the shooting.

Ortega was questioned by police on Friday morning, before the shootings, just across the Potomac River from Washington in Arlington, Va. Police said they stopped him after a report of suspicious behavior, but let him go after photographing him because they had no reason to make an arrest.

Ortega has an arrest record in three states but has not been linked to any radical organizations, U.S. Park Police have said.

This is not the first time the White House has come under attack.

In the last 40 years, the landmark has faced threats ranging from a stolen helicopter that landed on the grounds in 1974 to a man who wielded a sawed-off shotgun on a sidewalk outside in 1984. In 1994 alone, there were five threats including a plane crash on the lawn and a suspected drive-by shooting. Another man fired at least 29 rounds from a semiautomatic weapon, with 11 striking the White House.

“They do an exhaustive review of their security procedures every time something like this happens,” said Bongino, who recently left the Secret Service to run for U.S. Senate in Maryland. “Nothing ever works perfectly. They will undress this completely and then they will find out when they rebuild the incident exactly what they could have done better.”

(Copyright 2011 by The Associated Press. All Rights Reserved.)