OXFORD, Miss. (AP) — Mississippi coach Lane Kiffin said quarterback Luke Altmyer should be able to play against Georgia Tech, but he isn’t saying who will start for the 20th-ranked Rebels.

Altmyer sustained an upper-body injury in the second quarter of the game against Central Arkansas and didn’t play in the second half of the Rebels’ 59-3 win.

“(Altmyer) was out there today,” Kiffin said of Monday’s practice. “I think he’ll be all right. So we’re just going to push forward the way that we’ve been going.

“We’ll figure out who’s going first at some point later in the week, probably.”

Altmyer was 6-of-13 passing for 90 yards and two touchdowns and he ran for a third score in the game. He was intercepted once.

Dart completed 10 of 15 passes for 182 yards and a pair of touchdowns. 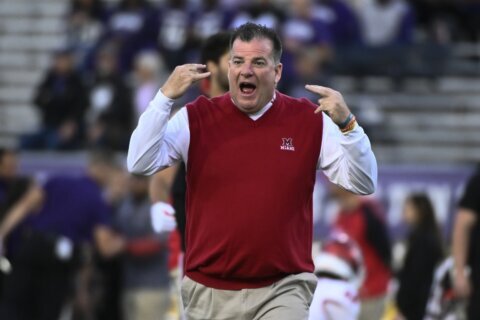 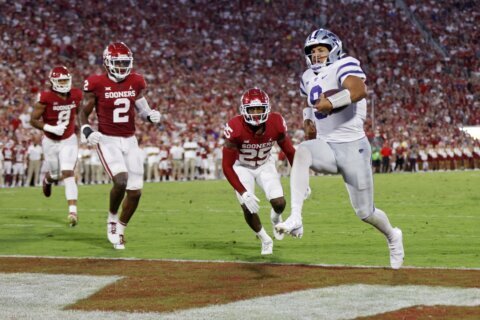