A three-year starter at Auburn, Nix transferred to Oregon in the offseason and now finds himself in a competition at quarterback with young prospects Ty Thompson and Jay Butterfield.

Nix competed with LSU transfer T.J. Finley at Auburn during fall camp last year. He won the job, but was replaced by Finley in mid-November when be broke his ankle.

Nix said it’s been the same every fall camp since he was a freshman: He pours himself into securing the job.

“I wanted that really bad obviously,” he said. “It’s something that I’ve always wanted to do and so I put my life to it, and that’s just what I’ve been doing for the past couple of years, all this these competitions. I mean, you really do have to put your life to it and everything’s got to be about it.”

The former five-star recruit started the first 34 games of his career at Auburn before the season-ending ankle injury. Last season threw for 2,294 yards with 11 touchdowns and three interceptions. Known for his mobility, he also ran for four touchdowns. But the Tigers, under first-year head coach Bryan Harsin, struggled somewhat and finished 6-7 for their first season below .500 since 2012.

Nix joins a team that is going through its own transition: The Ducks are embarking on their first season under Dan Lanning, former defensive coordinator and linebackers coach at Georgia. Oregon opens fall camp on Friday.

Nix said that even in SEC country Oregon is a well-known and respected team, which is why he settled on the Ducks.

Nix, the son of former Auburn quarterback Patrick Nix, is more comfortable in Eugene since getting married in the offseason. At 22, he’s among the oldest players on the team.

“Especially now being here, I feel like the oldest guy. Even though it’s not necessarily my age. People kind of look at me because I’m already married, I’ve been through a lot, they kind of assume that I’m just a lot older,” Nix said. “Which is a good thing, because we have a lot of younger guys that haven’t had same experience.”

Thompson, his main competition, played in three games last season as a true freshman while redshirting. He passed for 87 total yards with two touchdowns and one interception.

But players say Butterfield, who appeared in one game last season, is in the mix, too.

While Nix is the presumed front-runner in the competition because of his experience, he also serves as a mentor to Thompson and Butterfield.

“Bo is a natural born leader. He’s like a coach on the field sometimes. He’s obviously older, he’s going into his fourth year in college and he’s been-there, done-that in the SEC,” Thompson said. “So he knows his way around the field and he just does a really good job vocalizing stuff like that. And he’s a really good athlete, we all know that.” 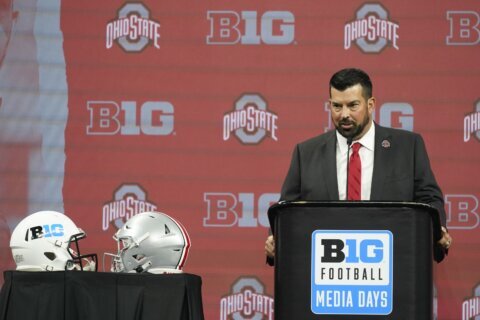 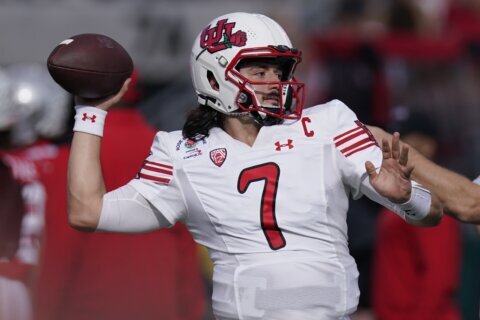