AUBURN, Ala. (AP) — Auburn quarterback T.J. Finley was arrested Thursday after turning himself in on a misdemeanor warrant for attempting to elude a police officer.

Auburn assistant police chief Clarence Stewart said in a statement that Finley also received traffic citations and was booked at the Lee County Jail on $3,000 bond. The 20-year-old quarterback was later released.

Police twice attempted to stop a male who was operating a motorcycle without a helmet in the same area on July 26, 2022, Stewart said. The man, who police identified as Finley, fled police “and committed several other traffic offenses in the process,” Stewart said.

“Officers terminated the pursuit on both occasions as a matter of safety,” he said. 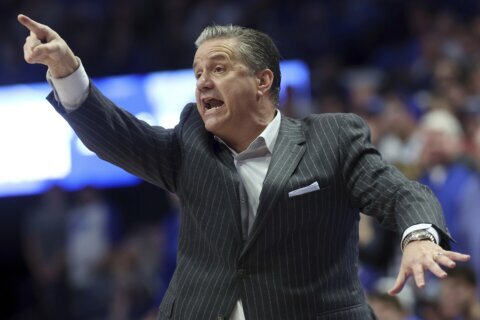 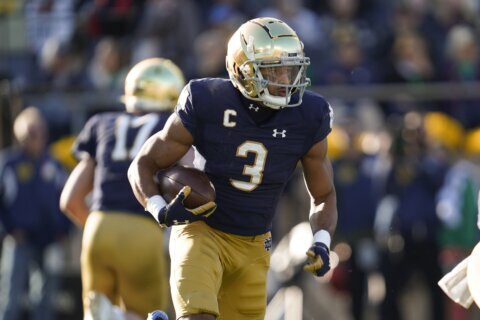 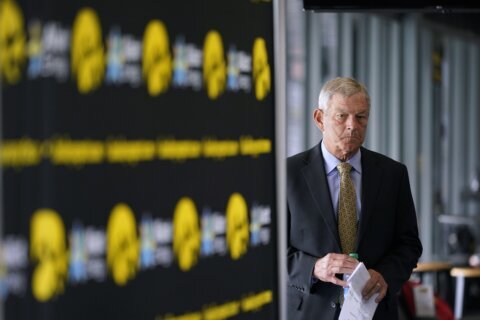