EMPORIA, Kan. (AP) — Brexten Green, a wide receiver on the Emporia State football team, died over the weekend in a cliff-diving accident at Grand Lake in Oklahoma, the university announced Tuesday.

The Grand River Dam Authority received an emergency around 6:30 p.m. Saturday about a man who jumped into Grand Lake around Dripping Springs and didn’t resurface, KFOR-TV reported. Rescue crews found his body in 31 feet of water.

Green came to Emporia State from Cashion High School in Cashion, Oklahoma. He was set to start his second year after redshirting last season and was seeking a business administration degree, University President Ken Hush wrote in a campus-wide email.

Hush said Emporia State’s counseling service was available to help anyone who needed it.

“It’s a terrible day for Emporia State football and just a devastating loss for the Green family,” football coach Garin Higgins said in a news release. “Brexten was a great teammate who cared so much about this football program. It showed in his competitive spirit, his work ethic and his willingness to be there for his teammates. He will always be a part of our Hornet football family.”

Green was an All-State selection by the Oklahoma Coaches Association for the 2020 Oklahoma Class A State Champion Wildcats. He was the District A-3 Player of the Year as a senior after gaining 1,720 receiving yards, 409 rushing yards and scoring 27 total touchdowns.

“He was committed to being the best player he could be and would have developed into a great player for us because of those characteristics,” Higgins said. 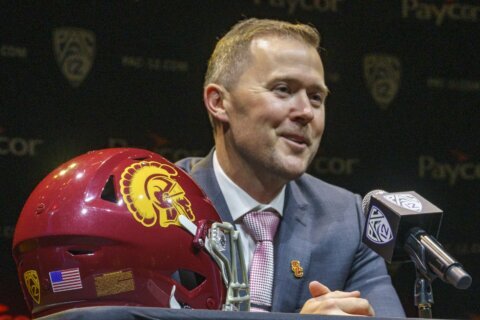 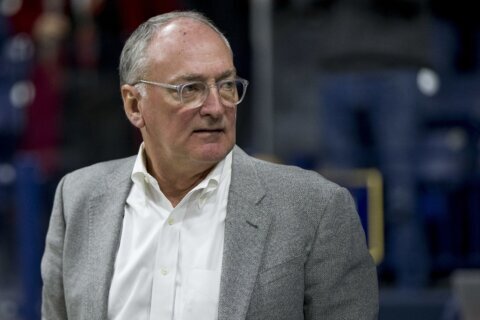