HARRISBURG, Pa. (AP) — A proposal to require Pennsylvania’s four state-related universities to promise they are not conducting research or experiments with fetal tissue from elective abortions was added to a state budget bill by House Republicans on Monday.

The chamber voted 108-92, with three Republicans crossing party lines, for the amendment to legislation that will send more than $597 million combined next year to Penn State, Lincoln, Temple and Pitt.

The target of the measure is the University of Pittsburgh, which is in line to receive $155 million in the coming year.

The sponsor, Rep. Jerry Knowles, R-Schuylkill, said his goal was to stop the research.

“My goal is not to stop the funding,” Knowles said. “As a matter of fact, I want to help Pitt get themselves out of a problem that they created.”

A university financial officer would have to submit a sworn statement attesting that their school is in compliance with the law in order to receive state subsidies. The four schools are not owned by the state.

The annual appropriation for the four state-related schools is usually not controversial, but last year dozens of House Republicans opposed it over the fetal tissue research issue. The current bill combines the four schools rather than have individual votes on their funding, an unusual approach. It is part of the wider package of budget legislation that is due to be passed by Thursday, the final day of the state government’s budget year.

Rep. Kerry Benninghoff of Centre County, the House Republicans’ floor leader, called the measure a compromise despite the lack of Democratic support.

Another GOP-sponsored amendment, to force Penn State to disclose the whereabouts of a statue of former head football coach Joe Paterno, was defeated 162-38. The university administration took down the Paterno statue in 2012, shortly after his former assistant coach, Jerry Sandusky, was convicted of the sexual abuse of 10 boys.

The school’s then-president said he made that decision to remove “a source of division and an obstacle to healing” from its prominent spot just outside the football stadium. The current location of the statue and its future use has been a topic of continued interest and debate among the school’s many fans and alumni.

The sponsor, Rep. Aaron Bernstine, R-Beaver, said schools should have to disclose where all their assets are located.

“If Penn State would be transparent we would be able to see where every penny is spent,” he said.

Rep. Scott Conklin, a Democrat who represents the State College area, said the House should not get involved in the matter.

“We’re looking at a statue that was paid for by an individual who remains nameless in a location that nobody knows and we’re sitting here with a budget negotiation, with the state budget that has to be done in a couple days,” Conklin said. “And we are going through a procedure of talking about a statue.”

The bill requires another vote to pass the full House, which could occur Tuesday. 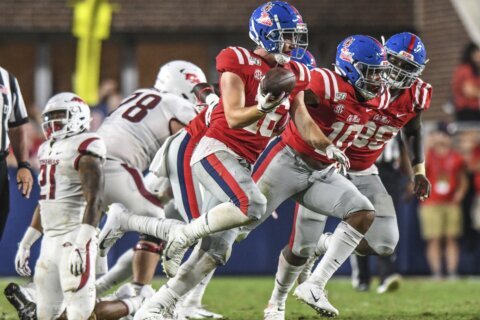 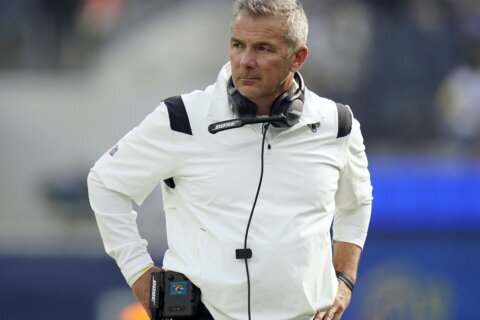 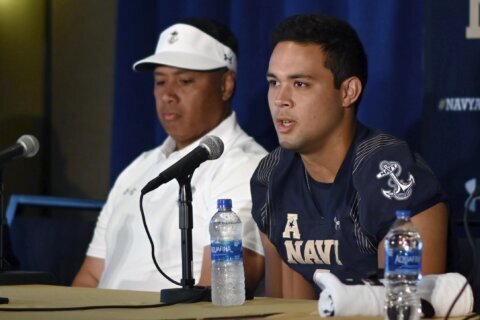