No. 3 Cincinnati looks to bolster playoff hopes against SMU

Line: Cincinnati by 11 1/2, according to FanDuel Sportsbook.

No. 3 Cincinnati’s game against SMU might have lost some of its luster when the Mustangs dropped out of the AP Top 25, but there’s still a lot at stake for the Bearcats. They can clinch a berth in the American Athletic Conference championship game and further their College Football Playoff hopes with a win. The Mustangs have lost two of the last three.

Although SMU has the AAC’s top-ranked passing offense, they might not want to get into a shootout with Cincinnati, and instead rely more on Ulysses Bentley IV and Tre Siggers to control the clock and maintain possession. That strategy has worked well for a few of the Bearcats’ opponents. The Bearcats defense wants to keep SMU in long-yardage passing situations where it can disrupt the quarterback and force mistakes.

SMU: QB Tanner Mordecai was named AAC offensive player of the week for the fourth time this season. The Oklahoma transfer has at least four touchdown passes in five of 10 games while passing for 300 or more yards eight times.

Cincinnati: CB Ahmad “Sauce” Gardner hasn’t had much to do in recent weeks as opponents have steered clear of the NFL prospect. According to Pro Football Focus, he has allowed only 12 receptions on 25 targets this season. His 17.0 opponent passer rating is the second-lowest in the country. He has never allowed a touchdown pass. 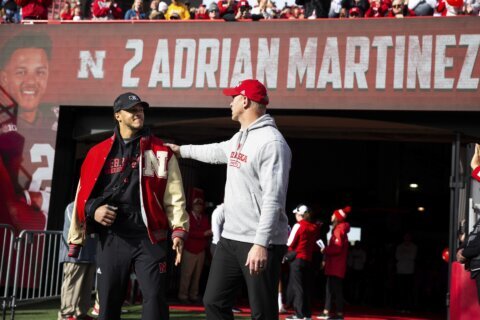 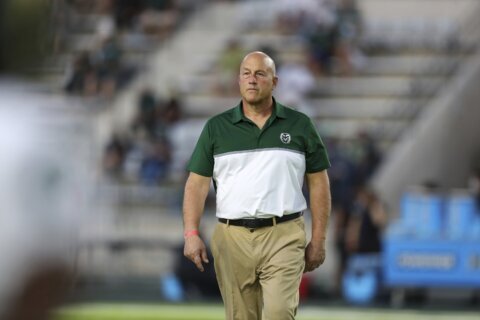 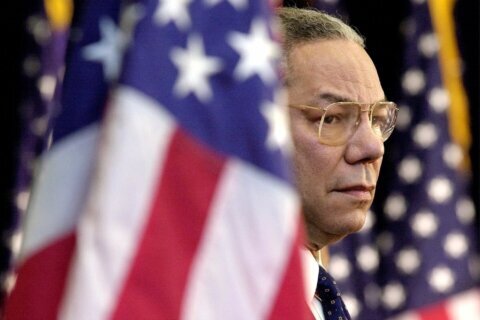