Johnson’s 97-yard touchdown run made it 23-0 early in the second quarter and Cole Payton’s 18-yard run increased it to 44-0 in the fourth. Johnson made a move near the goal line and broke free down the left side and outran two defenders.

Miller was 10 of 14 for 179 yards with one interception and Johnson rushed for 155 yards on five carries for North Dakota State (8-0, 5-0 Missouri Valley Conference Football). TaMerik Williams joined Payton and Johnson with touchdown rushes. Redshirt freshman Marques Sigle intercepted his first pass in the fourth quarter.

Kurtis Wilderman was 13 of 25 for 121 with an interception for Indiana State (4-5, 2-4). Peterson Kerlegrand had 89 yards rushing and Dante Hendrix 87 yards receiving. 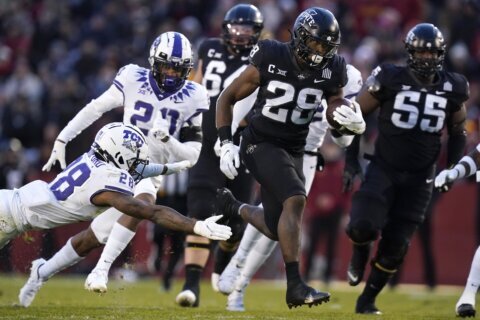 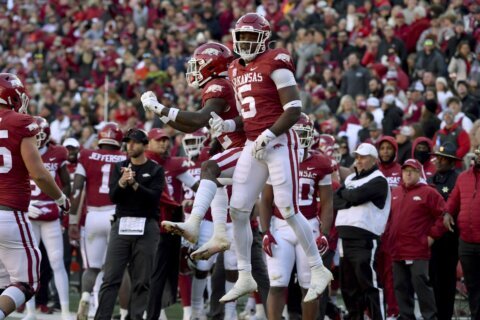