QB King out for No. 7 A&M after surgery to repair broken leg

COLLEGE STATION, Texas (AP) — Texas A&M quarterback Haynes King is out indefinitely after having surgery to repair his broken right leg, suffered early in the seventh-ranked Aggies’ 10-7 win at Colorado over the weekend.

Coach Jimbo Fisher said Monday that King’s surgery to repair a broken tibia went well but that there is no timeline for his return.

With King out, Zach Calzada becomes the team’s starter this week when Texas A&M hosts New Mexico in its last non-conference game before opening SEC play against No. 20 Arkansas on Sept. 25. King won the job just before the season opener after he and Calzada competed throughout camp.

“We’ve still got a great quarterback in Zach Calzada and feel very comfortable with him doing things,” Fisher said.

Calzada had his share of ups and downs after taking over for King on Saturday. He lost a fumble near the goal line with about nine minutes left, but bounced back to throw an 18-yard TD pass with 2:41 left to give the Aggies the win.

Fisher was impressed with the way Calzada maintained his poise after his mistake.

“He faced as much adversity in that game as anybody I’ve been around in a long time,” Fisher said. “And the way he stood up, made plays, did the things he did, hopefully that will give him the confidence to understand what kind of player he can be.” 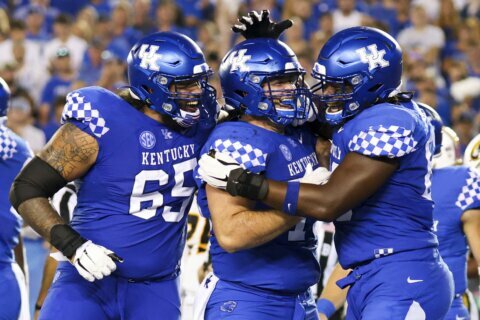 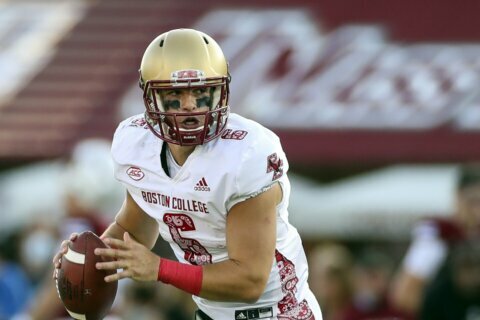 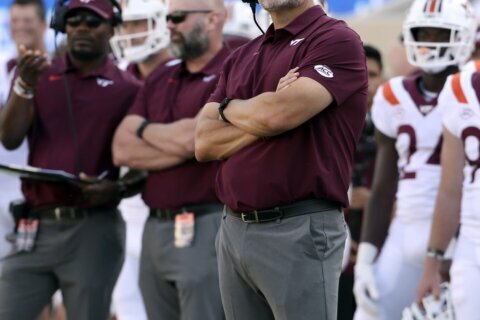