STATE COLLEGE, Pa. (AP) — Most of the intelligence No. 10 Penn State has on its upcoming opponent was compiled…
Listen now to WTOP News WTOP.com | Alexa | Google Home | WTOP App | 103.5 FM

STATE COLLEGE, Pa. (AP) — Most of the intelligence No. 10 Penn State has on its upcoming opponent was compiled long ago by the team’s video production staff. How much it’s worth now is up for debate.

Not only will No. 22 Auburn’s visit to Beaver Stadium provide the Nittany Lions (2-0) with a rare Southeastern Conference test, it’s proving to be a tricky game to prepare for. There’s just not a lot of tape on the Tigers, who are led by first-year coach Bryan Harsin and two coordinators also in their first seasons.

“What do you watch to get enough examples of formations of situational football and scenarios that you want to get covered?” Penn State coach James Franklin said. “You just don’t have a whole lot to work with.”

The Tigers’ first two games certainly didn’t yield much, except to illustrate how overmatched their first opponents were.

They outscored Akron and Alabama State by a combined 122-10, held them to just 367 combined yards and have racked up 1,151 yards of total offense so far. In the meantime, they’ve played handfuls of depth players who might not see the field in a close game in Happy Valley.

“The way their first two games have played out, and the type of people they have played, it makes it a little bit challenging to evaluate the tape,” Franklin said.

Outside of those first two games, the Nittany Lions have reels and reels to pick from, even if some of them are older.

“You kind of got to go back through the coaches’ history and watch a little bit of their tape from there,” Clifford said. “It’s not like people are reinventing the wheel. They’re going to play what they play. They’re going to have wrinkles like every team does. No team comes into a game with the same exact game plan as the one before.”

Upon initial viewing of the first two Auburn games, the game plan seemed to be simple. Dominate with superior speed and skill. The Tigers finished both games with 100-plus yard rushers and have 11 scoring plays of 20 or more yards already.

They’ve had just one possession longer than 3:57 and have run just 117 offensive plays so far.

Like Brooks, Penn State cornerback Daequan Hardy has focused more on individual players and the tendencies that separate each one more than scheme. Hardy’s had his iPad tuned to Auburn’s receivers and the on-field aptitudes they showed last season.

His process has worked as recently as last weekend. Hardy anticipated a corner route coming when he recognized a familiar trips formation and stepped in front of a Ball State pass intended for the receiver he had already locked on.

Finding weaknesses is also an objective, and Harsin realizes the Tigers may have already put some on tape this year. Their blowout of Alabama State wasn’t as clean as the score would seem to indicate.

Harsin worried aloud earlier this week that the Tigers’ focus waned at times in Week 2. They put the ball on the ground three times and committed 10 penalties for 67 yards.

“We seem to forget day in and day out for some reason the things that we go over and those things need to end,” Harsin said. “That was what showed up to me in the first half, we had four drops, we had penalties, we had offsides penalties and we were undisciplined and didn’t play fundamentally sound like I know we’re capable of doing.” 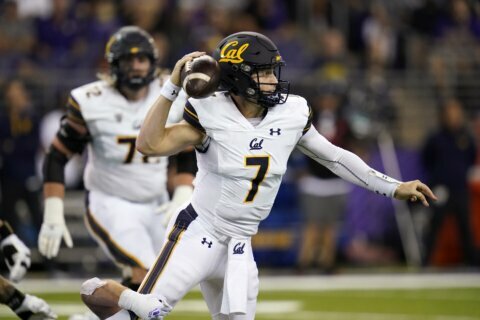 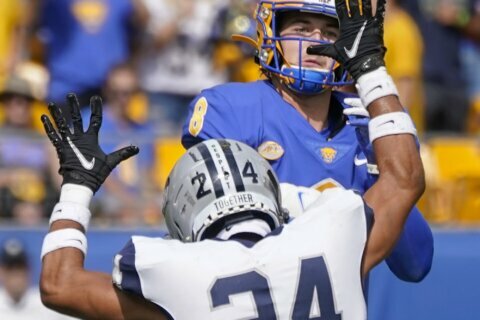 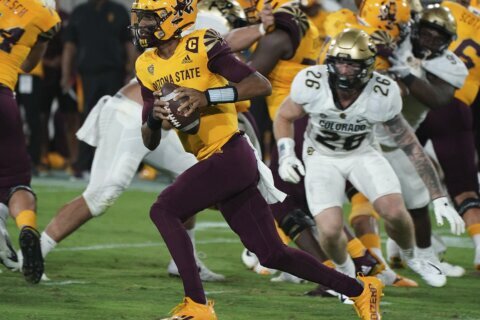