Swinney announced the moves for the ninth-ranked Tigers on his radio call-in show.

Davis is a junior who has started since his freshman year. Swinney said he would be out seven to eight weeks with the injury. Davis played the entire game in Clemson’s 14-8 victory over Georgia Tech on Saturday, and found out about the injury after the game.

Davis is a 6-foot-2, 300-pound junior from Apopka, Florida. He missed the season-opening loss to Georgia while in COVID-19 protocol. He has started 22 games for the Tigers in his career.

Dixon, 5-10, 210 pounds from Butler, Georgia, was former Clemson tailback Travis Etienne’s primary backup the last three seasons. He expected to get first shot at replacing the NFL first-round pick, but has played behind freshman Will Shipley and sophomore Kobe Pace.

Swinney said Dixon hoped to get a head start on deciding his next stop. Dixon is expected to graduate in December. 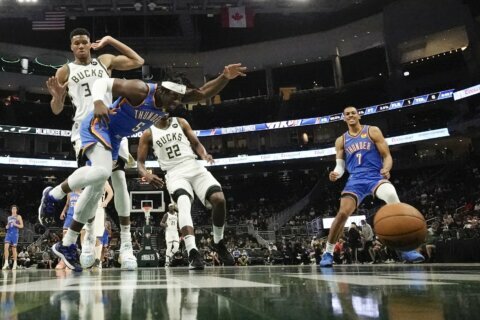 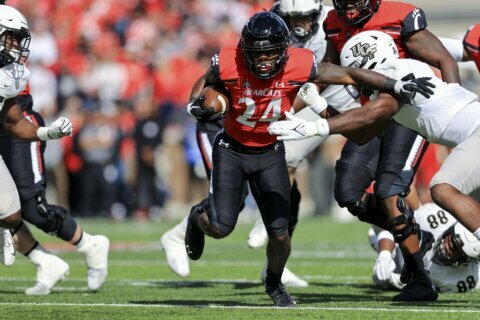