Bill Beekman is moving this fall from vice president and AD to a newly created job as vice president for strategic initiatives, the school announced Thursday. The appointment has to be approved by the school’s Board of Trustees.

Beekman was given the permanent job in July 2018.

“Bill stepped in to help our athletic department during a time of turmoil and change, and we thank him for that,” Michigan State President Samuel L. Stanley Jr. said in a release.

Beekman’s contract as athletic director was to run through July 2023 and paid him a base salary of $750,000 a year. Michigan State will conduct a national search for a new athletic director. Beekman will continue to lead the athletics department until a new director is in place.

Nassar is serving decades in prison for assault and child pornography crimes. Hundreds of women, including Olympic champion gymnasts, said they were abused by Nassar under the guise of medical treatment while he was working for both USA Gymnastics and Michigan State. 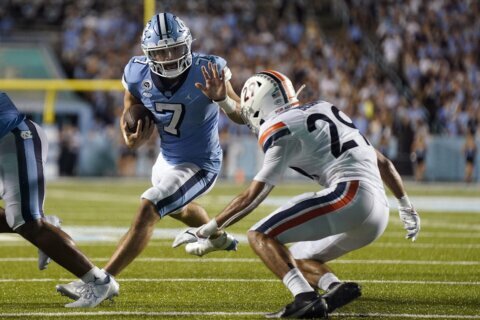 No. 21 Tar Heels heading into hornets’ nest vs. Georgia Tech 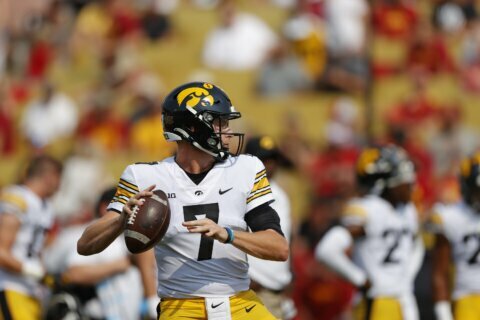