Prentice Gill and Chris Hawkins were the two assistants put on leave, an Arizona State official confirmed Monday. The school did not give a reason for the decision and said it wouldn’t have further comment.

Yahoo! Sports first reported that Gill and Hawkins had been placed on leave.

Arizona State head coach Herm Edwards said during Pac-12 media days last month that he couldn’t comment on the probe into whether the Sun Devils hosted high school prospects during the NCAA-imposed ban on in-person recruiting during the pandemic.

“Speaking of circumstances right now, as you guys know, we are under NCAA review. With that being said, we cannot comment on what’s taking place with our football team,” Edwards said.

The NCAA called off visits to campus by high school prospects in all sports and banned coaches from taking recruiting trips for more than a year because of COVID-19. In-person recruiting resumed on June 1.

After going 2-2 during an abbreviated Pac-12 season last year, Arizona State is expected to compete for the South division title behind junior quarterback Jayden Daniels.

Edwards is 17-13 through three seasons, with an 11-11 record in conference play. Arizona State reached bowl games in each of Edwards’ first two seasons but was among multiple Pac-12 teams to decline a postseason berth last year following a COVID-19 outbreak that shut down the program for almost a month. 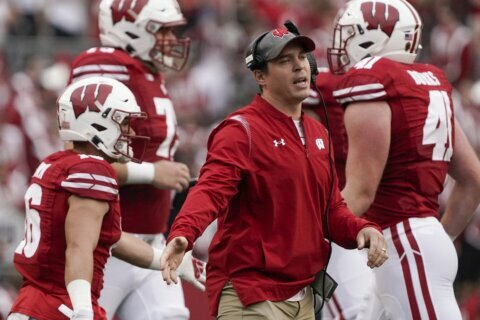 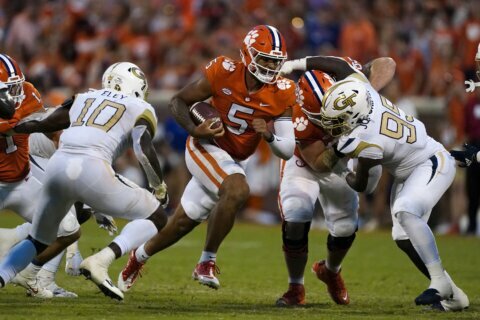 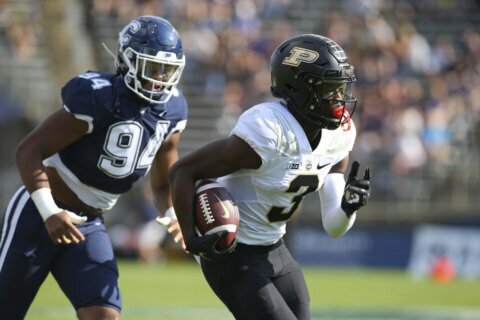