MIAMI (AP) — Miami has dismissed second-year freshman safety Avantae Williams from the football program after his arrest on battery charges.

The school issued a statement Thursday on Williams’ dismissal. That came hours after announcing he was suspended from all team activities.

Williams was arrested Wednesday night on three counts of aggravated battery of a pregnant victim, according to Miami-Dade County arrest records. He was booked into an area jail on a $10,000 bond.

According to a police report obtained by The Miami Herald, Williams’ arrest followed an argument with his child’s mother, who is also pregnant with his baby. The two had been living together.

After an argument about whether Williams was involved with someone else, Williams left and allegedly told her she should leave. When he returned, she was still there packing belongings, according to the report.

Williams allegedly grabbed the woman by her hair and threw her on a bed and then threw her out of the home, according to the report. After a neighbor called 911, paramedics took her to a hospital and noted “multiple bruises to her arms,” a minor bruise on her neck and two broken fingernails.

The report stated Williams didn’t talk to police. It was unknown if he has an attorney..

Williams, from DeLand, Florida, was ranked as the No. 1 safety in the 2020 recruiting class but didn’t play last season. 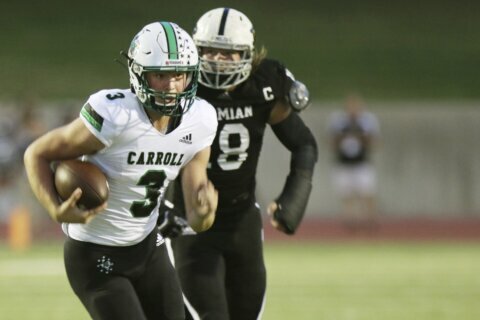 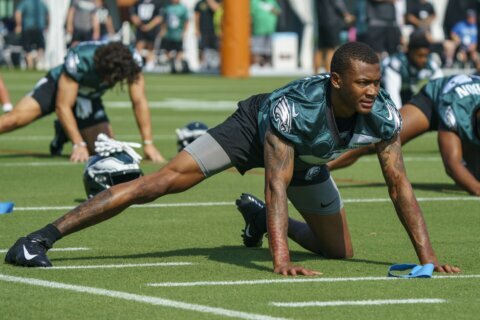