SAN DIEGO (AP) — The Holiday Bowl will move downtown to Petco Park after its home of 42 years, Qualcomm Stadium, was razed.

Holiday Bowl CEO Mark Neville confirmed the move Wednesday. He and officials from the San Diego Padres will unveil renderings Thursday of how the ballpark will accommodate a football field. No date has been set for the 2021 game, which will be the first in a new five-year contract between the Pac-12 and ACC.

Neville began looking at Petco Park as an option since it became apparent that Qualcomm Stadium’s lifespan was coming to an end after the NFL’s Chargers moved to Los Angeles following the 2016 season.

The Holiday Bowl was played from its inception in 1978 until 2019 in Mission Valley at what was known as San Diego/Jack Murphy/Qualcomm Stadium. The 2020 game, which was to be the first under the Pac-12-ACC deal, was canceled due to the coronavirus pandemic.

With no fans allowed last fall, San Diego State moved its home games to an MLS stadium in the Los Angeles suburb of Carson and began tearing down Qualcomm Stadium so it could begin building a new 35,000-seat stadium set to open in 2022. A ballot measure in 2018 gave the school the right to buy most of the Mission Valley site for the stadium and a campus expansion.

Petco Park, which opened in 2004, has hosted other sports events including a Davis Cup first-round match between the United States and Britain, a basketball game between San Diego State and San Diego, soccer matches and Supercross. 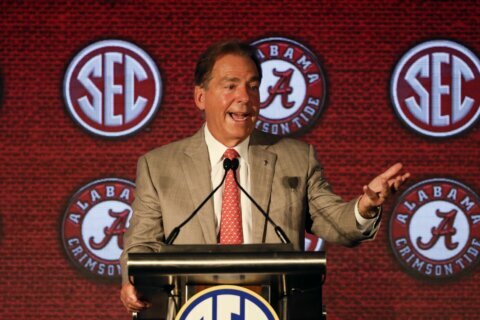 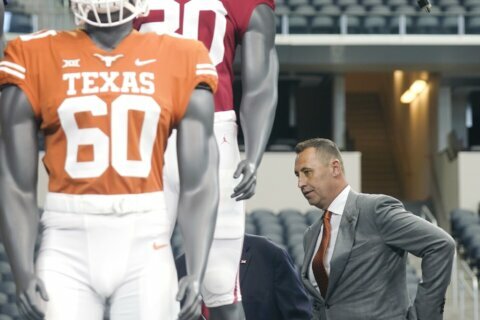