Cornhuskers to bring in FCS Fordham for September home game

LINCOLN, Neb. (AP) — Nebraska finalized its 2021 football schedule with the addition of a home game against Fordham on Sept. 4, replacing a previously scheduled November game against Southeastern Louisiana.

The game against the Rams, a Football Championship Subdivision member in New York City, was announced Monday and gives Nebraska two home dates in September.

Fordham will be playing an opponent from a Power Five conference for the first time since 1954, the last season before the program went on hiatus for nine years. Nebraska will pay a $500,000 guarantee.

The Cornhuskers open Aug. 29 at Illinois. That game originally was scheduled to be played in Dublin, Ireland.

“We have been actively exploring opportunities to play a home game on Sept. 4 since our Ireland trip to play Illinois was canceled,” Nebraska athletic director Bill Moos said. “It was important for several reasons to add a September home game. It provides a better flow to the start of our season for our team, and gives us a valuable early-season showcase for recruits. This will also provide our fans and local businesses with a home game on the traditional season-opening weekend.” 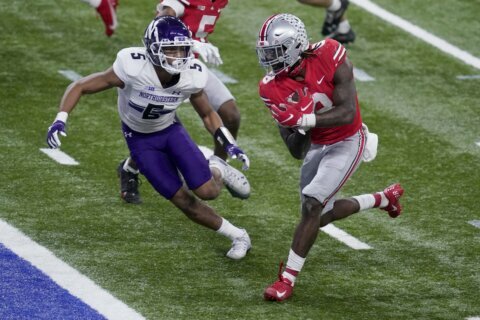