Lea announced the additions Thursday. The new assistants include Inoke Breckterfield coaching defensive tackles, Barton Simmons as the Commodores’ general manager and director of personnel and Nik Valdiserri as the recruiting coordinator.

Jovan Haye, who played at Vanderbilt before seven seasons in the NFL, will remain on staff coaching defensive ends.

Lustig spent the past four seasons at Syracuse as special teams coordinator. He also coached running backs in 2017 and wide receivers from 2018 to 2020. He also was assistant head coach the past two seasons. Syracuse led the Atlantic Coast Conference in net punting each of his first three seasons.

Breckterfield spent the past six seasons at Wisconsin. The Badgers went 56-19 with three Big Ten West Division titles and five bowl victories while allowing just 16.6 points and 107.7 yards rushing per game during his tenure.

Simmons played high school football with Lea at Montgomery Bell Academy and started four seasons at Yale as a defensive back. He worked at Rivals.com as a national analyst before going to 247Sports in 2010 working in the scouting department.

He oversaw 247Sports’ rankings over the past five recruiting cycles. Some of the prospects he ranked higher than the rest of the industry included Tyrann Matthieu, Henry Ruggs, DeVonta Smith and Ja’Marr Chase.

Valdiserri spent the 2020 season with Bowling Green. He worked with Notre Dame between 2017 and 2019 starting as a student assistant before working in recruiting, operations and player personnel. 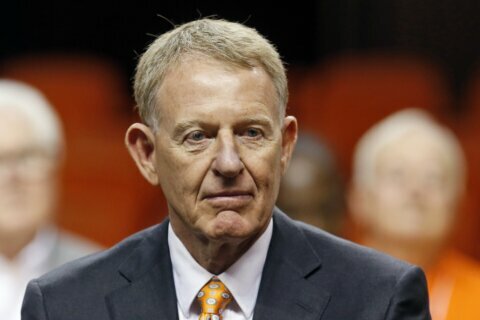 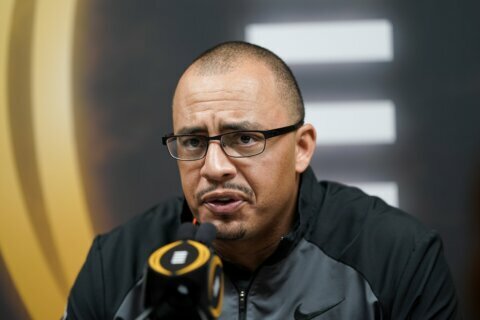