DENTON, Texas (AP) — Phil Bennett was named Friday as the new defensive coordinator at North Texas, the 10th different school where he will coach in that role.

Bennett had been out of college coaching since being Arizona State’s defensive coordinator during the 2017 season, which followed six seasons as Baylor’s DC. The 65-year-old Texas native was SMU’s head coach from 2002-07.

North Texas coach Seth Littrell described Bennett as a mentor to him whose “wealth of knowledge and experience will benefit our entire program.” Bennett was a defensive assistant at Oklahoma in 1998, during Littrell’s time as a running back for the Sooners.

Bennett replaces Clint Bowen, whose departure after one season was described as a mutual decision between he and Littrell.

The Mean Green were 4-6, finishing last in Conference USA allowing 522 total yards and nearly 43 points per game. They lost 56-28 to Appalachian State in the Myrtle Beach Bowl. 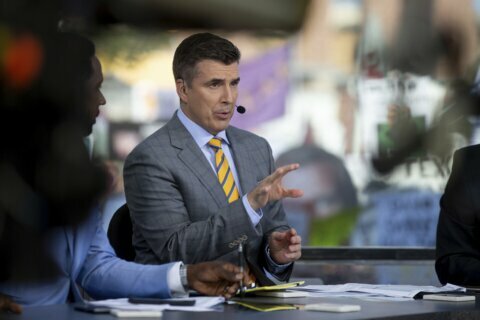