The three Americans and one Japanese should reach the International Space Station late Monday for a five- to six-month stay, following Sunday’s liftoff from NASA’s Kennedy Space Center.

A brief look at each:

—Crew commander Mike Hopkins, 51, is an Air Force colonel and former space station resident who grew up on a hog and cattle farm in Missouri. He played football for the University of Illinois and, before becoming an astronaut in 2009, worked at the Pentagon. He was working as a special assistant to the vice chairman of the Joints Chief of Staff when he got the call from NASA. He and wife Julie have two college-age sons.

—Navy Cmdr. Victor Glover, 44, is the pilot and lone space rookie. He’s from the Los Angeles area and will be the first African-American astronaut to move into the space station for a long stay. He wrestled and played football at California Polytechnic State University. When picked as a NASA astronaut in 2013, he was working as a legislative fellow for the late Sen. John McCain. He and wife Dionna have four daughters.

—Shannon Walker, 55, a Houston-born-and-raised physicist, also has lived before on the space station. Her husband, retired astronaut Andrew Thomas, helped build the outpost. She worked as a flight controller at NASA’s Johnson Space Center and then behind the scenes in the space station program, before becoming an astronaut in 2004. Her graduate studies at Rice University focused on the atmosphere of Venus.

—The Japanese Space Agency’s Soichi Noguchi, 55, another former station resident, is only the third person to launch on three types of spacecraft. (He follows the late Wally Schirra and John Young) He’s already flown on a U.S. space shuttle — the first mission after the 2003 Columbia accident — and a Russian Soyuz. A three-time graduate of the University of Tokyo, the engineer and longtime Scout became an astronaut in 1996. Two grown daughters live in Tokyo; his youngest joined him and his wife Miwa in Houston. 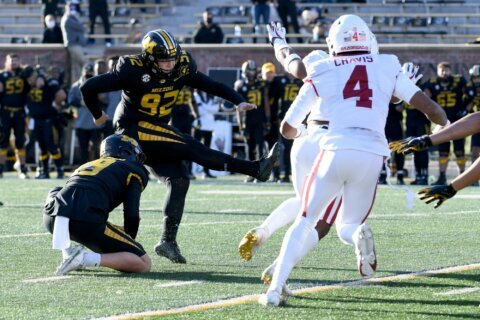 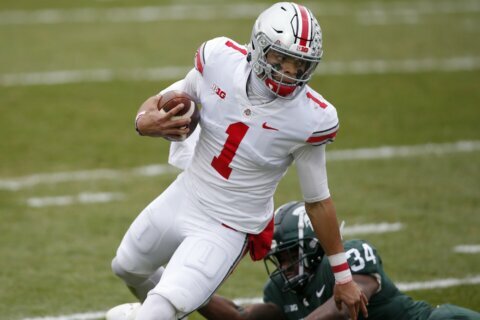