SAN FRANCISCO (AP) — The Pac-12 has established cancellation and tiebreaker policies for its virus-truncated football season.

The conference announced Monday that a minimum threshold of at least 53 scholarship players — with various position minimums — must be available for any team to participate in a game. If a school does not elect to play the game shorthanded, the game will be rescheduled or declared a no contest.

The Pac-12’s seven-game, conference-only season is scheduled to begin Nov. 7 and the conference is taking potential cancellations into account in its tiebreaker policies.

To be eligible for the Pac-12 Championship game, teams must play no less that one game fewer than the average played among all Pac-12 teams.

Division winners will be determined by best winning percentage for all games and head-to-head results will take precedent in the event of a tie in the loss column if there is an unbalanced schedule.

If two teams that played the same number of games tie, the representative for the conference title game will be determined by head-to-head results, record in division games and record against the next highest-placed team in the division.

Multiple team ties with an unbalanced schedule will be broken by head-to-head results, followed by record in common conference games, then College Football Playoff ranking. 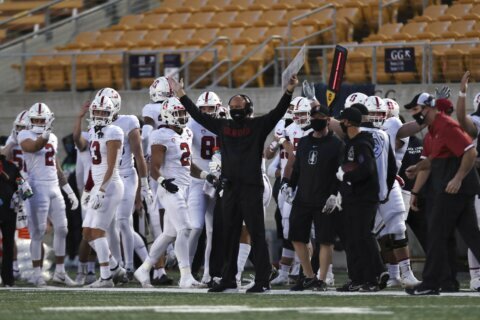 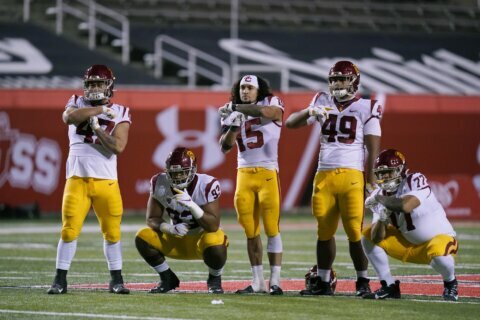 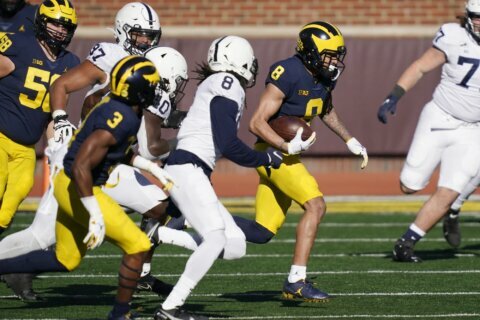 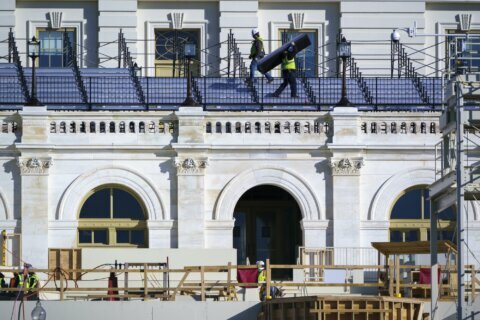