Miami’s latest chance at proving it’s close to championship past. The Hurricanes, expected to be a power player when they came to the ACC 16 years ago, but has not won a title and only once reached the league’s championship game in 2017 when it lost to Clemson 38-3. The Tigers have been the league’s powerhouse with five straight ACC crowns and two national titles since 2015. Clemson hopes to continue that dominance by going 4-0 for a sixth straight season.

Clemson QB Trevor Lawrence: The Tigers’ junior is off to a hot start in his final college season. He leads the ACC in passing yards per game (282) with seven touchdowns and hasn’t thrown an interception in more than 11 games.

Miami is trying for its first victory over a No. 1 since defeating Florida State, 27-24, in 2000. It’s last win over a No. 1 team on the road? Also, Florida State, 17-16, in 1991 with a Seminoles missed field goal by Gerry Thomas in a game dubbed “Wide Right 1.” … Clemson is 21-3 against AP Top 10 teams since 2015 with the losses all coming in College Football Playoff games. … Miami leads the ACC with 499 yards of offense per game this season. … Clemson WR Will Swinney, son of head coach Dabo Swinney, was named a semifinalist for the Campbell Trophy, known as college football’s academic Heisman. … Since debuting its “Turnover Chain” in 2017, Miami is tied with Wisconsin for the most turnovers among Power Five conference teams. … This is the 17th Top-10 matchup in ACC history with Clemson involved in three of the previous four — all wins over North Carolina in 2015, Louisville in 2016 and Miami in 2017. 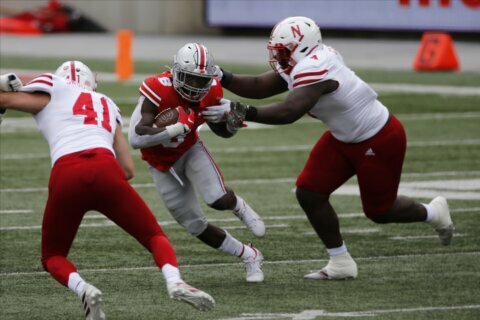