McCoy scored on runs of 1, 2 and 4 yards, twice finishing drives that began after Blue Raiders turnovers.

Quarterback Christian Anderson added a 24-yard run up the middle in the third quarter and Anthony Adkins’ 22-yard run completed a 99-yard drive for the Black Knights’ final score in the fourth quarter. Army’s longest touchdown came on a 43-yard interception return by Jon Rhattigan.

Army’s triple-option offense rushed for 340 yards on an average of 5.5 yards per carry on 62 attempts.

Middle Tennessee quarterback Asher O’Hara, who rushed for 1,058 yards last season, ran for just 37 yards on 10 carries and was 9-of-14 passing for 46 yards and two interceptions before being replaced.

Army limited fan attendance to the academy’s approximately 4,300 cadets who were spread out over Michie Stadium, which has a capacity of 38,000. As the academy is under federal jurisdiction, they were not limited by New York state Covid-19 restrictions regarding crowds. 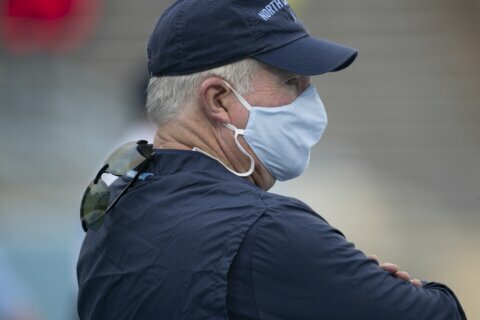 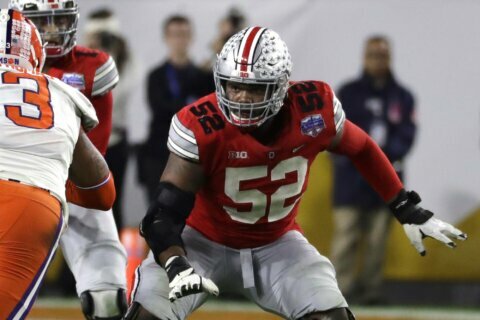