On Friday, Appalachian State (2-1) announced that three players had been confirmed with COVID-19 and, as a result, 18 other players were quarantining after contract tracing.

Campbell (0-3), one of 17 FCS schools playing fall games, grabbed the lead for most of the first half before Harrington’s second touchdown, a 2-yard run with 24 seconds left before the break, gave the Mountaineers a 17-13 lead. Those points came on the third of eight straight scoring drives.

Harrington, a junior, already had 107 yards rushing by halftime with two scores. His four TDs were the most for the Mountaineers since Armanti Edwards had four against Furman in 2009.

Nate Noel finished with 131 yards and a touchdown in his collegiate debut. The Mountaineers rushed for 404 of their 535 yards offense.

Because of COVID-19 restrictions, attendance was limited to 350 family members of players.

The Camels have one game remaining on their four-game fall schedule. The Big South Conference gave members the option of playing four nonconference fall games with the intent of playing a league schedule in the spring. 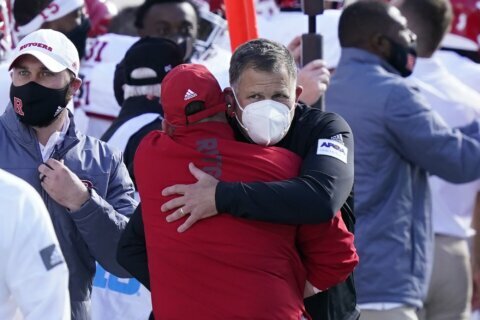 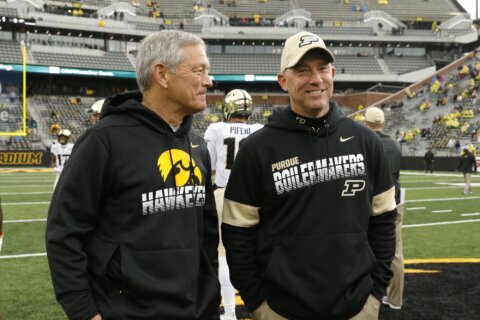