Georgia Tech gunning for another upset win vs No. 14 UCF

UCF can bolster its resume for the postseason with a victory in its only game against a Power Five opponent during the regular season. Georgia Tech would likely return to The Associated Press Top 25 for the first time since early in the 2015 season with an upset of the Knights.

UCF QB Dillon Gabriel vs. Georgia Tech’s secondary. Gabriel claimed the starting job as a true freshman and went on to pass for 3,653 yards and 29 touchdowns in the Knights’ hurry-up offense. The UCF coaches are expecting even bigger things in Year 2 from the left-hander. Georgia Tech limited Florida State to 23-of-45 passing for 198 yards in a 16-13 victory, but the Yellow Jackets will be facing a much more dynamic offense in Week 2.

UCF WR Tre Nixon. The fifth-year senior could become Gabriel’s main target after Gabe Davis’ departure to the NFL. Nixon finished second on the team in receiving yards (830) and had 15 catches of at least 20 yards in 2019.

Georgia Tech QB Jeff Sims. The freshman overcame two early interceptions to rally the Yellow Jackets from a 10-point deficit at Florida State. Sims showed plenty of poise and provided a huge boost to the passing game, completing 23 of 34 passes for 277 yards. It was the most completions by a Georgia Tech quarterback since 2005.

This is the start of a two-game series that was supposed to begin in 2017 with a game at Orlando. That contest was canceled because of Hurricane Irma and will be made up in 2022. … UCF has won 35 of 39 games since the start of the 2017 season. … Sims was the first true freshman quarterback in Georgia Tech history to lead the team to victory in a season opener. … Yellow Jackets DL Curtis Ryans had two sacks and two forced fumbles against Florida State. … Georgia Tech will honor former coach George O’Leary with induction into the school’s hall of fame. O’Leary guided the Yellow Jackets from 1994-2001 and closed his career with a 12-year stint at UCF before his retirement after the 2015 season. 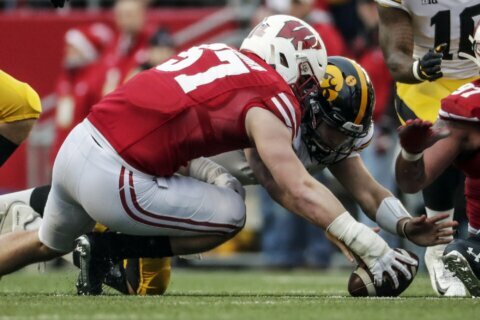 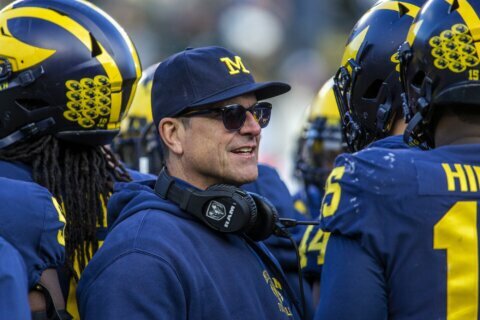 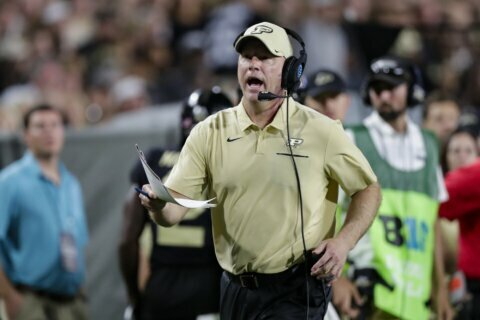