PITTSBURGH (AP) — Pittsburgh junior defensive tackle Jaylen Twyman has opted out of the 2020 season to focus on next year’s NFL draft.

Twyman, a second-team All-American in 2019 when he registered 10 1/2 sacks, said in a statement posted on Twitter on Saturday that he will return home to Washington, D.C.

The 6-foot-2, 290-pound Twyman said his decision “isn’t about COVID-19, but about his family’s needs, now and in the future.” Twyman added that he promised his parents and Pitt coach Pat Narduzzi that he will continue to work toward his degree in communications.

Twyman was thrust into a starting role last summer following an injury to Rashad Weaver during training camp. He wasted little time making an impression, collecting three sacks in a win over Ohio in Week 2, the highest single-game sack total for a Pitt defensive lineman since current Los Angeles Rams star Aaron Donald did it in 2011.

Twyman’s departure deals a blow to a defensive line that figures to be one of the best in the Atlantic Coast Conference and perhaps the nation. 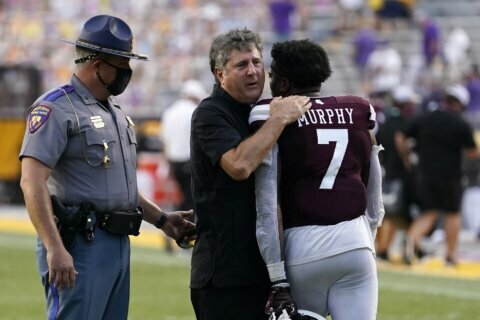 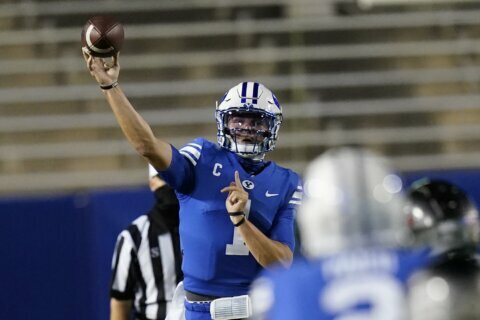 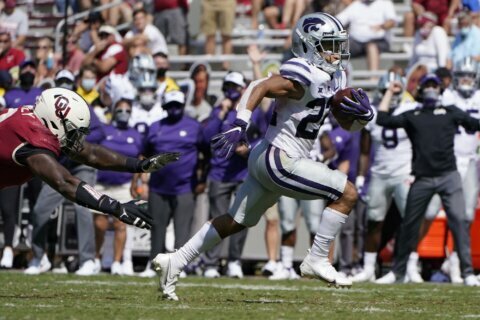