Penn State linebacker Micah Parsons and Oregon tackle Penei Sewell are among 11 players selected to The Associated Press preseason All-America first team who are not slated to play this fall.

The team was selected by 47 AP poll voters, who were asked to consider all Division I players — even those who had already opted out of the season or whose teams had postponed football.

The results show just how much star power will be missing from this pandemic-altered college football season. Twelve second-team All-Americans will also not play in the fall, including quarterback Justin Fields from defending Big Ten champion and preseason No. 2 Ohio State.

The Big Ten, Pac-12, Mid-American and Mountain West conferences have decided to try to play football in the second semester. As of now, Fields has given no indication that he won’t be with the Buckeyes if they do. Same goes for Sewell, the Outland Trophy winner and potential top-five NFL draft pick, and Oregon teammate Kayvon Thibodeaux, a sophomore defensive end.

Parsons is among a handful of stars who have said they are gone for good, opting out of the season to concentrate on preparing for the draft. Along with Parsons, Purdue’s Rondale Moore, selected as an all-purpose player, Miami defensive end Gregory Rousseau and Pittsburgh defensive tackle Jaylen Twyman were first-team All-America opt outs.

The All-Americans who will play this season include Clemson quarterback Trevor Lawrence, Oklahoma State running back Chuba Hubbard and LSU receiver Ja’Marr Chase.

(x-team not scheduled to play in the fall; y-opted out of season) 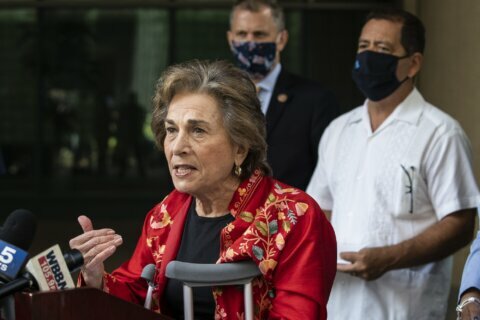 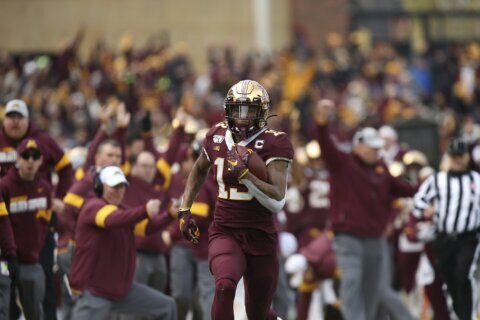