FORT COLLINS, Colo. (AP) — Colorado State president Joyce McConnell says she will launch an investigation into how the athletic department handled COVID-19 safety protocols amid a report that players were told not to reveal symptoms.

The investigation stems from an article published in the Coloradoan on Tuesday. According to the newspaper report, Colorado State football players and members of the athletic staff say coaches told them not to report coronavirus symptoms and threatened players with reduced playing time should they quarantine.

Colorado State voluntarily paused football team activities on July 29. The school said there have been 16 positive cases among all student-athletes, including 11 in football.

On Monday, Colorado State announced it had conducted 150 tests on student-athletes for the coronavirus. The results are expected later this week.

“We take the concerns of our student athletes extremely seriously,” McConnell said. “If we learn that there are any employees of CSU Athletics who do not share Colorado State University’s commitment to student health and well-being above all else, we will address the issue immediately.”

Director of athletics Joe Parker said in a statement he embraces the investigation. He said the report that student-athletes were instructed to withhold symptoms would “run counter to repeated communications we have had with our staff and student-athletes.”

“This is unacceptable and will be dealt with swiftly,” Parker maintained.

Rams football head coach Steve Addazio added in a statement: “Health and welfare of our student-athletes on the Colorado State football team is our top priority, and I fully support president McConnell’s investigation into concerns about whether these protocols were properly followed by everyone involved with our program.”

Addazio was hired in December after spending seven seasons with Boston College. The Rams are scheduled to open the season Sept. 19 by hosting Northern Colorado. 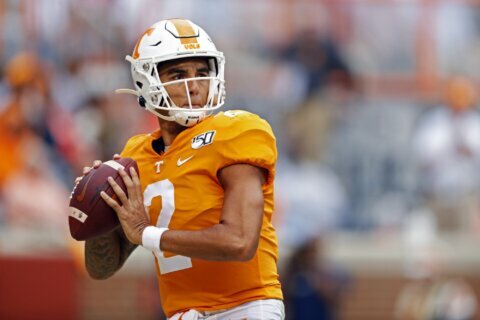 No. 16 Tennessee looks for seventh straight win in opener 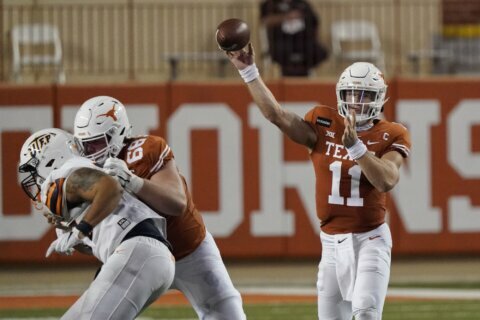