TUSCALOOSA, Ala. (AP) — Alabama offensive coordinator Steve Sarkisian will make $2.5 million a year under a new three-year deal reached after his flirtation with the Colorado head coaching job.

University trustees approved Sarkisian’s new deal and others for assistant coaches and support staffers on Wednesday. It includes a raise of more than $800,000.

A former Washington and USC head coach, Sarkisian agreed to the new deal in February after being targeted by Colorado. It was pending formal approval by trustees.

In July, Sarkisian underwent a procedure to correct a congenital cardiovascular anomaly, but the university said he is expected to make a full recovery.

Defensive coordinator Pete Golding got a bump from $1.1 million to $1.25 million with his three-year deal.

Other deals approved include: 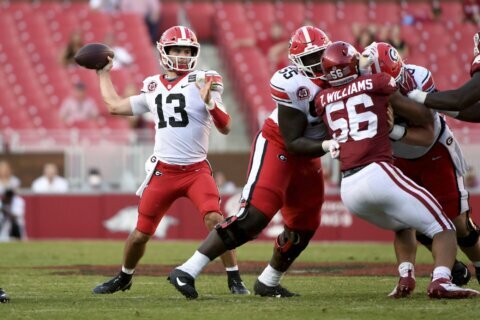 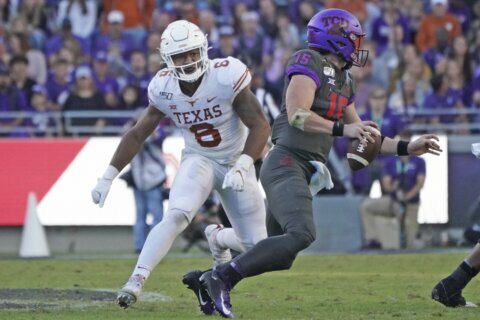 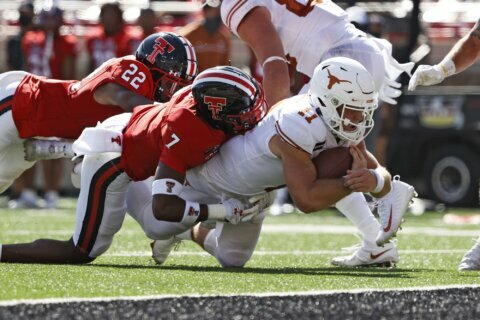