The 6-foot, 216-pound Montgomery comes to New Orleans after spending last season in largely a reserve and special teams role with the New York Jets.

Montgomery was a receiver in college at Stanford and converted to a running back after being selected by Green Bay in the third round of the 2015 draft. He has appeared in 58 career games with 16 starts for Green Bay, Baltimore and the Jets.

He has rushed for 1,035 yards with seven touchdowns in his career to go with 120 receptions for 982 yards with three touchdowns. He also has returned 53 kickoffs for 1,158 yards. 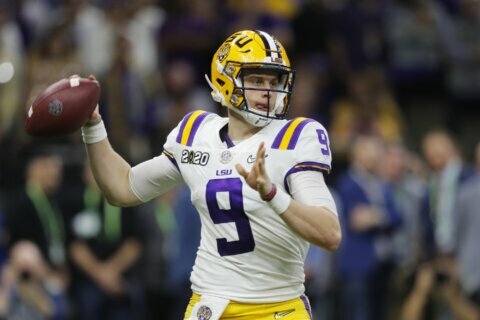 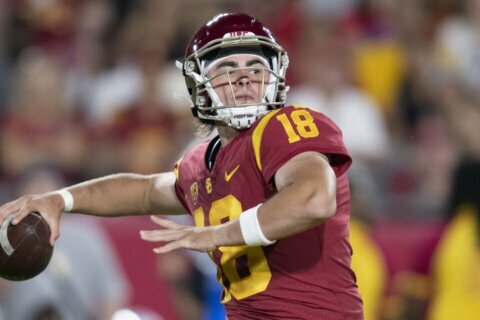