Newton announced his decision on Twitter Friday, following in his brother’s footsteps. Cam Newton won the Heisman Trophy in 2010 while leading Auburn to the national championship.

The 6-foot, 195-pound Caylin Newton will be eligible immediately as a graduate transfer. He entered the NCAA’s transfer portal in October after playing in four games. He will walk on with the Tigers, who are already at their 85-player scholarship limit.

Newton was the 2018 Mid-Eastern Athletic Conference offensive player of the year after passing for 2,629 yards and rushing for 504 yards.

He was the league’s rookie of the year as a freshman.

Auburn returns starting quarterback Bo Nix, but has scant experience behind him. 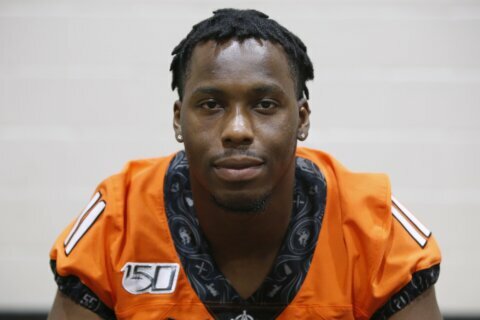 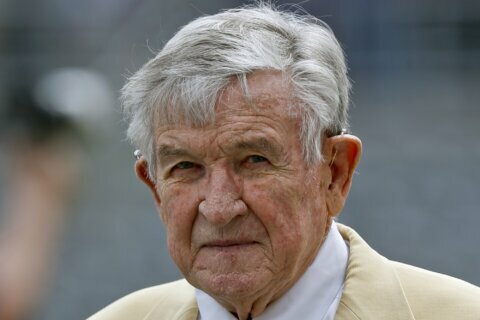