EAST LANSING, Mich. (AP) — Michigan State is reportedly investigating allegations of NCAA violations made by a former football staffer in a lawsuit.

Curtis Blackwell, a former Michigan State football employee, filed a lawsuit claiming his employment agreement was violated when he was disciplined while the school addressed sexual assault allegations against players in 2017. A recent filing in that case from Blackwell’s lawyer suggested that deposition testimony by then-coach Mark Dantonio may have revealed NCAA violations.

Dantonio announced his retirement earlier this month. Athletic director Bill Beekman said then that it was his understanding that the allegations were “patently false” — but an athletic department spokesman told The Detroit News on Tuesday that the school is looking into them.

“We are aware of the allegations made by Curtis Blackwell as part of his litigation,” spokesman Matt Larson told the newspaper. “As with any allegation concerning NCAA compliance, MSU is investigating and working with the NCAA and Big Ten. We have fully complied with our self-reporting obligations to the NCAA throughout this case.”

The filing early this month from Blackwell’s lawyer claimed Dantonio required Blackwell to accompany him on a recruiting visit to the home of a Detroit-area recruit.

“As admitted by Defendant Dantonio under oath, having Plaintiff accompany him to the home of a football recruit on an official recruiting visit is an NCAA violation!” the filing said.

The filing also alleged that Dantonio’s deposition testimony may have revealed violations regarding a donor providing employment to the parents of star recruits.

The Detroit News reported that a photo and affidavit filed in federal court Tuesday purported to show Blackwell and Dantonio in the home of a recruit in 2015. According to the newspaper, lawyers for Dantonio said in a filing later Tuesday that he didn’t recall the visit or authorize Blackwell to be there. 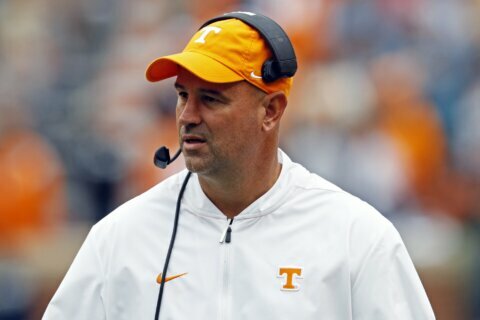 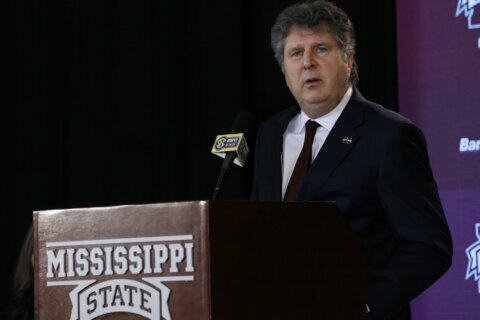 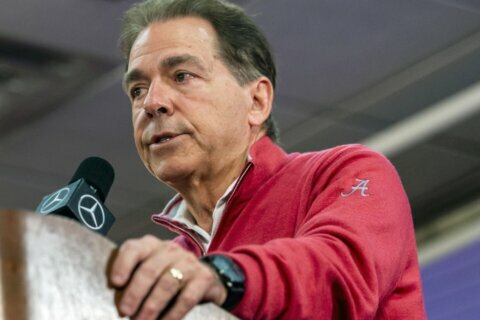