Franks announced his decision on social media Sunday, a day after the seventh-ranked Gators beat rival Florida State 40-17 in the Swamp.

“My heart is heavy,” he wrote in a message posted on Instagram. “There will be a lot that is missed. I plan on exploring my options of entering the NFL draft or playing my final year elsewhere.”

The 6-foot-6 Franks gruesomely dislocated and fractured his right ankle in a victory at Kentucky in September. He is expected to be sidelined for at least six months. The recovery time and the emergence of backup Kyle Trask made Franks’ chances of regaining the starting job in 2020 a long shot.

A fourth-year junior from Crawfordville, Franks completed 59% of his passes for 4,593 yards. He had 38 touchdown passes and 17 interceptions. He also ran for eight scores. Franks started to blossom under coach Dan Mullen.

But it’s become clear that Trask and Emory Jones would be the quarterbacks of the future in Gainesville.

Franks, who has a strong right arm and pitched in high school, also was drafted by the Boston Red Sox with the 947th pick in the 31st round of the 2019 amateur draft. He hasn’t played baseball since his junior year of high school because he graduated in December 2015 and enrolled early at Florida. 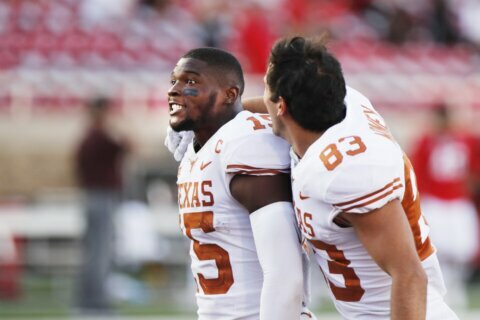 No 9 Texas hopes to fix tackling woes Duggan and TCU 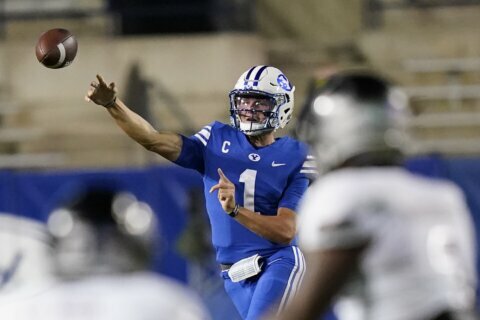 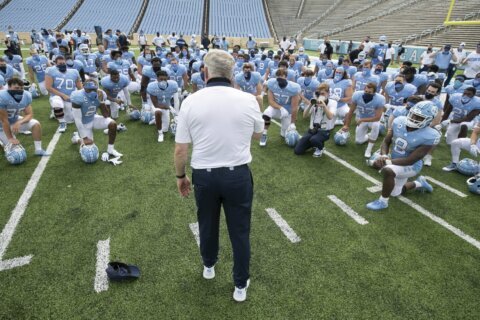 ‘Mini-offseason’ over as No. 12 Tar Heels return against BC