CONWAY, Ark. (AP) — Breylin Smith threw a pair of touchdowns and Central Arkansas led for the duration in a 30-7 win over Stephen F. Austin on Saturday.

Cam Arnold threw a 71-yard touchdown pass to Xavier Gipson with 2:43 before halftime and the Lumberjacks were within 13-7 at intermission.

Hayden Ray’s field in the third quarter made it 16-7. Later, the Bears cashed in on a blocked punt and recovered at the Lumberjacks’ 4-yard line. Carlo Blackman ran it from there with 63 seconds left in the third for a 23-7 lead.

Arnold threw for 143 yards and an interception and was sacked four times. 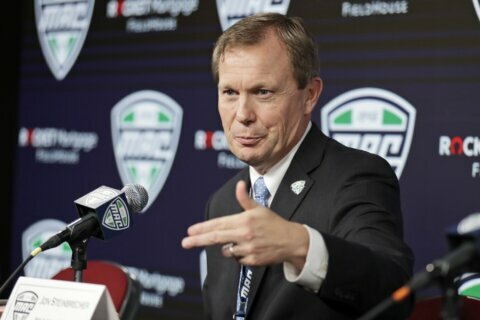 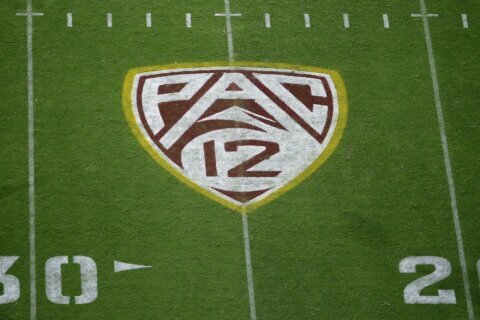