Sessoms added three steals for the Eagles (2-2). Mike Hood scored 15 points while going 3 of 9 from the floor and 7 for 8 from the line. Justin Winston was 4 of 10 shooting and finished with 12 points.

Coppin State entered halftime up 41-32. Sessoms paced the team in scoring in the first half with 14 points. Hood scored 11 of his 15 points in the second half.

Coppin State plays Thursday against Tennessee Tech on the road, and Navy hosts UCSD on Friday. 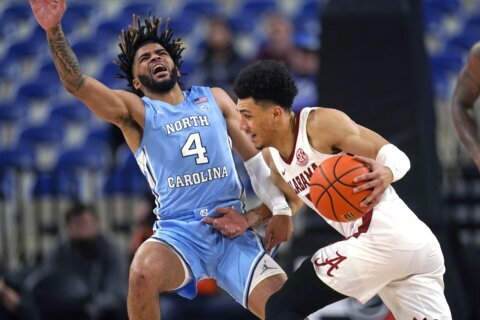