Arkansas to open against Louisville in Maui Invitational

LAHAINA, Hawaii (AP) — Arkansas will face Louisville in the opening round of a loaded 2022 Maui Invitational bracket.

The eight-team bracket announced Monday for the November event will include six teams that went to the 2022 NCAA Tournament, including three that reached the Sweet 16.

The 2020 tournament was held in Asheville, North Carolina, and last year’s was played in Las Vegas.

Arkansas has reached the Elite Eight the past two seasons under coach Eric Musselman. 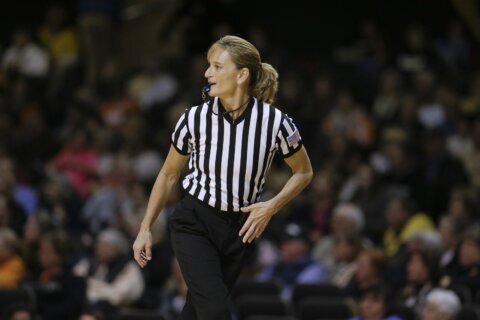