COLUMBIA, S.C. (AP) — Consensus college women’s basketball player of the year Aliyah Boston turned down a late invitation to the ESPYS awards show, saying the offer was even more hurtful than not being asked to attend.

Boston helped the South Carolina Gamecocks win the NCAA title by defeating Connecticut in April. She swept the national awards as the game’s top player, including the Wooden and AP awards.

Boston, voted the Final Four’s Most Outstanding Player, had hoped to attend and was disappointed when not asked.

“It hurt more to see ESPN change course and invite me only after social media caught wind of it,” Boston posted on Twitter on Wednesday. “Respectfully, I declined.”

Boston’s coach, Dawn Staley, highlighted the snub this week, musing publicly on social media how the people who planned the ESPYS decided “it was a great idea not to invite” the woman who won several national awards as one of the best players last season.

“Not one person was able to see the uproar this would cause? There’s definitely something wrong with the make up of the room,” Staley said on Twitter.

In a statement, ESPN said COVID-19 concerns and a smaller venue forced organizers to prioritize invitees to the show in Los Angeles. Boston’s award category was handed out Tuesday night at the ESPYS preview show. Boston was nominated for best college athlete in women’s sports, which went to Oklahoma softball star Jocelyn Alo.

Boston said it’s just the latest example of overlooking a Black woman’s achievements — a move that’s brushed off as a “mistake” or an “oversight.”

“Another excuse for why our milestones and accomplishments aren’t a ‘priority,’ this time, even now, 50 years after Title IX,” she said. 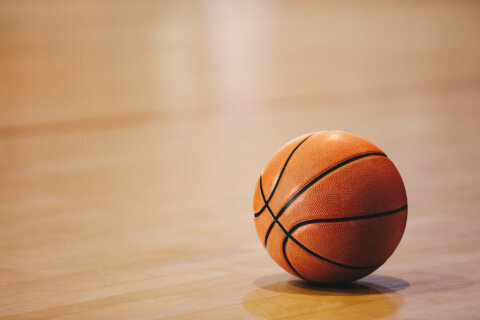 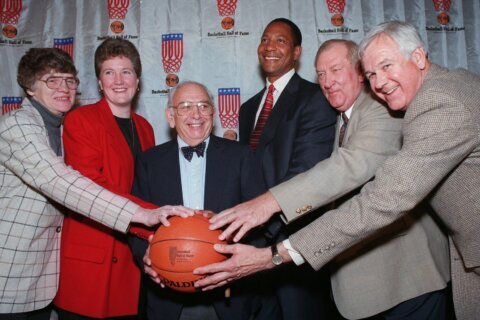