DURHAM, N.C. (AP) — Mike Krzyzewski is savoring the first taste of life after a Hall of Fame coaching career at Duke.

The 75-year-old has spent time with family, travel and a new puppy in the two months since his coaching retirement. The magnitude of that change hit home during his granddaughter’s recent high school graduation.

“Eight of my grandchildren were there. And usually graduations can sometimes be long, but it was beautiful,” Krzyzewski said Wednesday. “I was driving home with my wife Mickie … and I said, ‘It was interesting. I only thought about that.’

“And for most of my life, wherever I was at, I was never completely where I was at. You’re always thinking of something else. And I like that.”

The coach was back at the annual K Academy adult fantasy basketball camp on Wednesday. Krzyzewski said he’s still traveling for speaking engagements and taking time to answer correspondence.

“He’s at peace. He’s in a great spot,” new Blue Devils coach and designated successor Jon Scheyer said, pausing to ask: “Was he talking about his dog?”

That would be a silver Labrador named Coach, presented at the team’s postseason awards ceremony. Krzyzewski pulled out his cell phone to proudly show off pictures of the roughly 4-month-old pup, who is working with Krzyzewski and a trainer.

This is part of a new life away from the sideline.

“You’re not thinking of everybody,” Krzyzewski said. “You’re thinking of you and your family, and whatever responsibility that you want, not the responsibilities that you may just have to do. That keeps you fresh.” 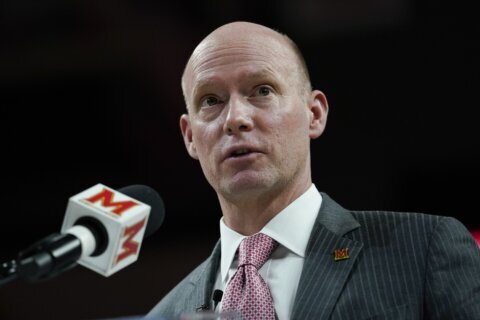 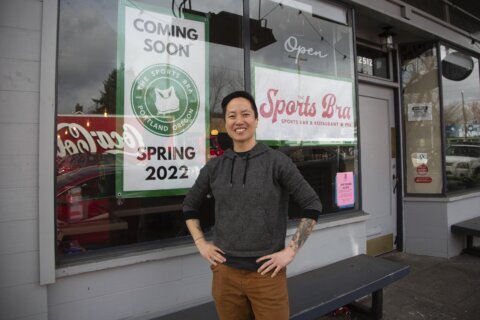 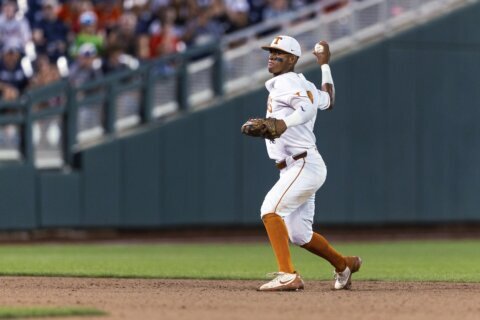