BOTTOM LINE: UNC-Asheville looks for its fourth straight win over Charleston Southern at Kimmel Arena. The last victory for the Buccaneers at UNC-Asheville was an 85-75 win on Feb. 9, 2019.

FEARLESS FRESHMEN: Charleston Southern’s Kalib Clinton, Claudell Harris Jr. and Taje’ Kelly have collectively scored 37 percent of all Buccaneers points this season, though that number has dropped to 27 percent over the last five games.TERRIFIC TAHLIK: Tahlik Chavez has connected on 33.7 percent of the 98 3-pointers he’s attempted and has made 13 of 40 over his last five games. He’s also converted 90.9 percent of his free throws this season.

SLIPPING AT 75: Charleston Southern is 0-9 when it allows at least 75 points and 3-1 when it holds opponents to less than 75.

ASSIST RATIOS: The Buccaneers have recently used assists to create buckets more often than the Bulldogs. UNC-Asheville has 49 assists on 92 field goals (53.3 percent) over its previous three contests while Charleston Southern has assists on 48 of 72 field goals (66.7 percent) during its past three games.

PACE OF PLAY: The upbeat Charleston Southern offense has averaged 76.7 possessions per game, the second-most in Division I. UNC-Asheville has not been as uptempo as the Buccaneers and is averaging only 67.2 possessions per game (ranked 270th, nationally). 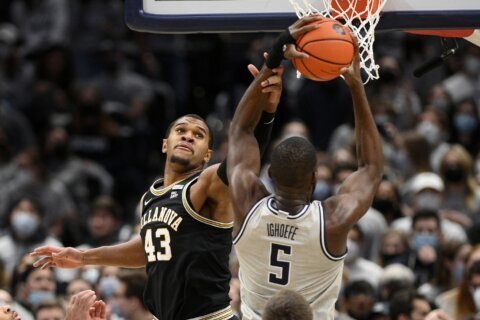 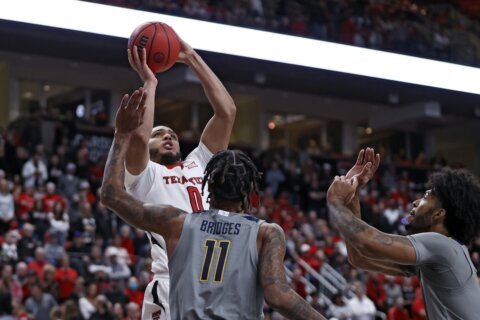